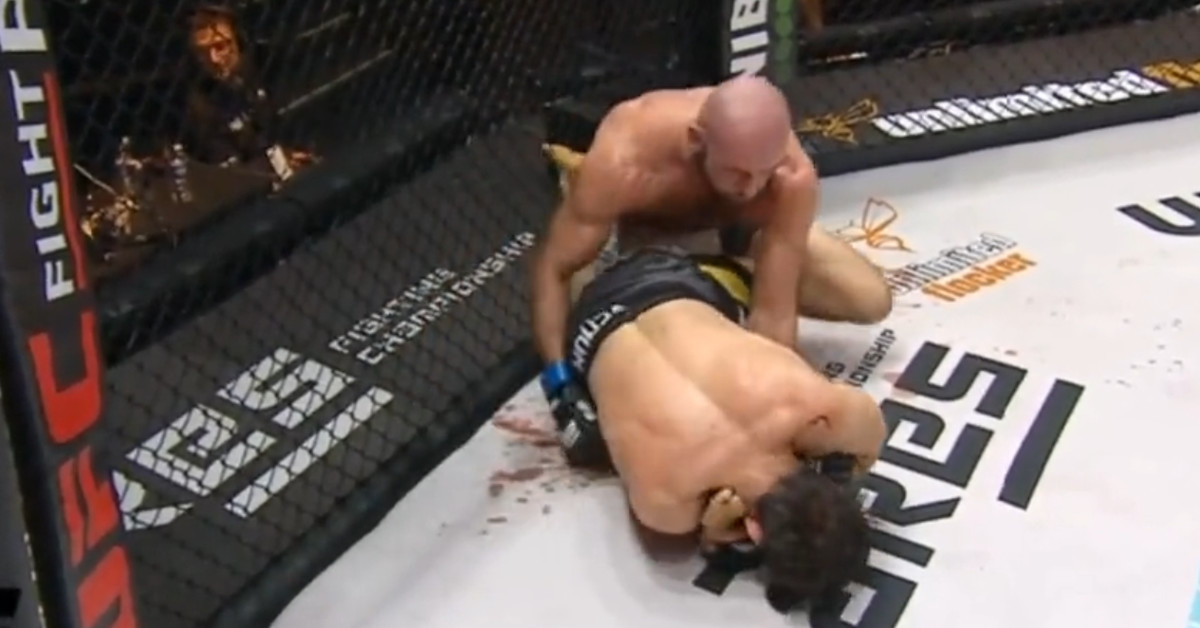 Heading to the main event at Ares FC 11, Abdoul Abdouraguimov already had the reputation of being one of MMA’s great promises. At the age of 27 and with 17 fights under his belt, the ‘Lazy King’ made his walk into the cage on Friday, January 20th as Ares’ reigning welterweight champion, with a record of 16-1 ( 1 NC).

Along with a 5-fight unbeaten streak, there has been a lot of serious talk that a UFC contract could be on the immediate horizon for the Russian-born Frenchman fighting out of the MMA Factory. There was only one obstacle in his way, and it was a big one.

Moving up to the middleweight division for the first time, Abdouraguimov was set to face 6’1” Rafal Haratyk – giving up at least three inches of height and significant reach and weight in the process. Inside the octagon, the fight looked more like a light heavyweight fight than a simple division jump.

Known for his relentless grappling and wrestling attack, Abdouraguimov got off to a decent enough start, winning the first round on many judges’ scorecards. But the weight shift was clearly taxing, and it wasn’t long before he started pulling guard and throwing loose armbar attempts to the back. By the time Haratyk found full mount in the fourth round, the referee warned Abdouraguimov that if he didn’t find ways to improve the positions, the fight would be called off.

The fifth round started better for Abdouraguimov, an early takedown that Haratyk struggled to recover from on his feet, to another guard pull, but this time with a sweep to a deep mounted guillotine choke that got Haratyk in all sorts of trouble. As the Polish fighter struggled to break free and regain control, it appeared that Abdouragimov’s last desperate chance had been lost.

That’s when the man performed a miracle.

With the win, Abdouraguimov becomes Ares FC middleweight and middleweight title holder – bringing their record to a stellar 16-1 (1 NC) in the process. After the fight, Ares president (and MMA Factory owner) Fernand Lopez was open with his expectations that one of his promotion’s brightest talents was likely on his way to the UFC. So it could be that Lazy King fans will see him debuting in the Octagon sometime soon in 2023.

For those wanting to see all the action, all of Ares FC 11 – including the Abdouraguimov v Haratyk main event – is available on Fight Pass. 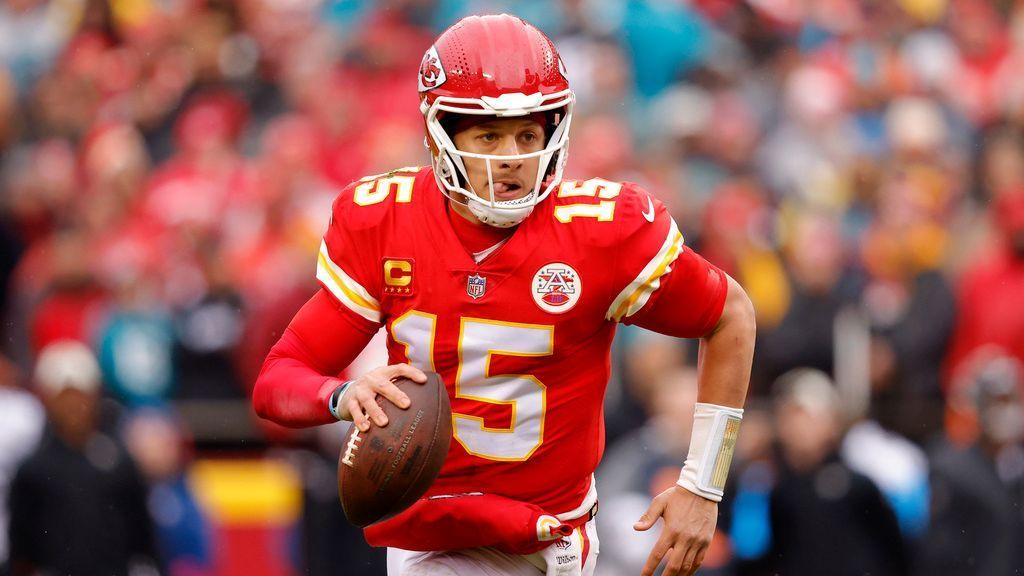