Forget gimmicks, tactical innovations, and even international megawatt drawcards to raise interest. Above all, local heroes trump everything in domestic leagues. That goes for any sport, anywhere in the world.

Steve Smith, one of Australia’s greatest hitters, is proving that rings true during a remarkable return to the rejuvenated Big Bash League, where he broke two centuries in front of a home crowd.

During the much-anticipated clash between crosstown rivals Sydney and a clash with national teammate David Warner, Smith broke an unbeaten run of 125 from 66 balls to become only the second batsman in BBL history to score centuries. consecutive.

An enduring image – apart from his sustained strikes punctuated by a fine thump of the ball hitting the bat’s sweet spot – was Smith raising his bat and helmet to a frenzied crowd of nearly 40,000 at the pristine Sydney Cricket Ground.

This capped off a season of recovery for the much-maligned BBL, which had been plagued by a few seasons of the Covid-19 pandemic, having already been on the decline after the heady heights it experienced in the mid-to-last decade.

A number of Australian stars, led by Smith and Warner – Australia’s top hitters over the past decade – returned to the BBL for rare appearances. For Warner, who unlike Smith has struggled, it was the first time he had played in the BBL since December 2013.

The pair are being paid handsomely – Warner is reportedly around AUD$80,000 ($55,000) per game, according to The age newspaper.

But it’s worth the investment with his presence helping the BBL shake off the loss of a slew of foreign players who have packed their bags for the more lucrative upstart rival leagues in the UAE. and South Africa.

The momentum had been building over a season filled with thrilling matches, spectacular performances and controversy. The BBL attracted a lot of attention, helped along by a lackluster international summer where Australia defeated the listless West Indies and South Africa in a lopsided Test series.

South Africa’s controversial exit from a three-match ODI series scheduled for mid-January – in a bid to have its stars play in their new T20 league – proved to be a silver lining for Cricket Australia.

The ODI series would have struggled for traction given the format’s growing lack of relevance and the free space for the BBL gave it a chance to hog the spotlight.

It proved what many had thought for some time – the BBL should have a designated slot on the Australian calendar for much of January. If other Australian players such as Pat Cummins and Mitchell Starc were allowed to join, the BBL would really go up another level.

But it’s been a difficult tightrope for Cricket Australia to walk amidst a congested schedule and with its priorities still seemingly in international cricket – unlike other countries like South Africa who know the financial gains are in franchise cricket. T20.

Through a multi-billion dollar broadcast deal, Cricket Australia is obviously not in financial trouble but clearly wants BBL to succeed and regain its position as the summer’s hottest ticket after a negative perception in recent years.

The best way to do this is to fill the competition with your best local players and create a spectacle much like the SCG ‘Sydney smash’.

The BBL is under renovation and will be shortened next year following complaints – from players and fans alike – that its nearly two-month season is too long.

It’s likely to fit neatly into its prime position in the Australian school holidays from mid-December to January, with a few weeks cut from its current elongated length.

But the busy international schedule could pick up next summer with Pakistan and the West Indies once again touring Australia.

Slumping West Indies, who are unfortunately struggling to garner much interest, are likely to play some Tests in late January/early February, which would likely prevent the likes of Smith and other top Australian players from being able to compete much in the BBL if at all.

It is admirable that Australia still put Test cricket on a pedestal – only traditionalist England does that.

But other nations, perhaps reading the writing on the wall – most notably India, whose players are not allowed to compete in any other T20 leagues but their own – make sure you have dedicated windows.

There’s a lot of money to be made, as well as making sure your local stars can put on a show for their fans.

As so beautifully illustrated at the SCG during an unforgettable night, it’s apparently what Australian fans want too. 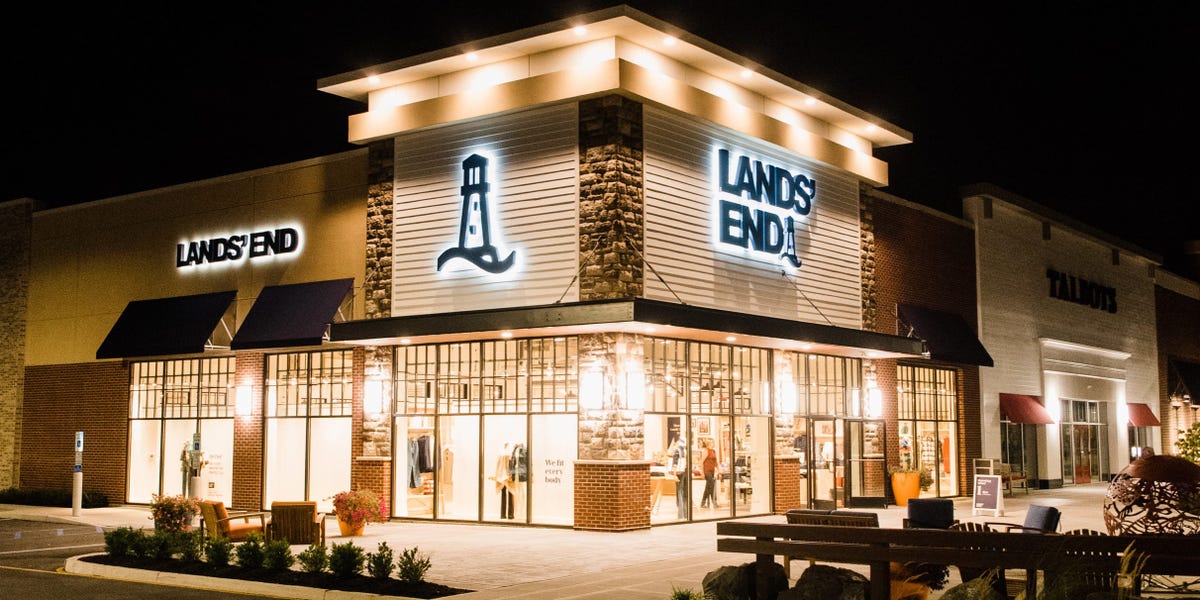 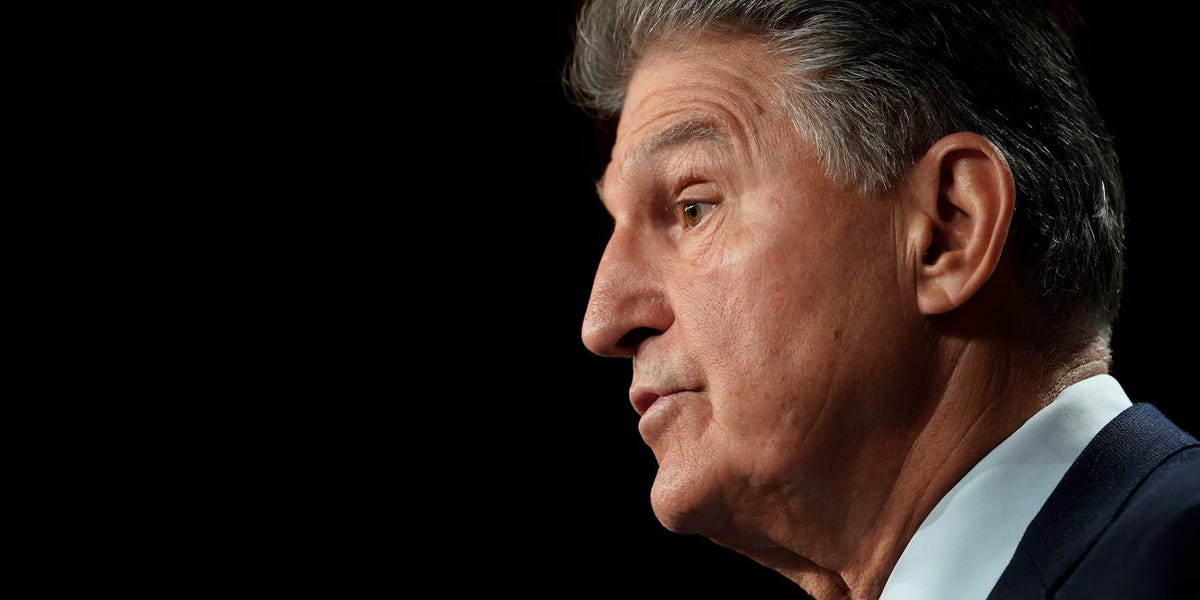 Senator Joe Manchin says he hasn’t ruled out a 2024 presidential run: ‘Everything is on the table’