House Speaker Kevin McCarthy (R-Calif.) tweeted On Friday, he accepted a White House invitation to meet President Joe Biden in a bid to end a stalemate over raising the debt ceiling, which could threaten the country’s economy if the situation drags on.

McCarthy tweeted that he intends to “discuss a responsible increase in the debt ceiling to address irresponsible government spending,” after White House Press Secretary Karine Jean-Pierre extended an invitation during a press conference on Friday. -fair.

The White House had previously suggested that Biden would be unwilling to make concessions to convince the Republican-controlled House to raise the debt ceiling.

McCarthy promised a group of far-right Republicans earlier this month that he would demand significant spending cuts in exchange for raising the debt limit – a pledge he made to secure the votes he needed to win the presidency.

The federal government hit its $31.4 trillion debt ceiling on Thursday.

what we don’t know

It’s unclear exactly what spending cuts Republicans might demand. There is speculation that the GOP might push for cuts in programs like Social Security and Medicare, but such moves would be highly polarizing within the party. Former President Donald Trump said in a campaign video on Friday: “Under no circumstances should Republicans vote to cut a single penny from Medicare or Social Security.”

Treasury Secretary Janet Yellen has begun taking “extraordinary measures” to avoid a possible debt default, which involves transferring money from certain agencies and pausing some new investments. Yellen said the measures should prevent a potentially catastrophic default by June 5, which has been dubbed the “date X” for the national debt.

Most experts believe that a debt default would tip the economy into a recession, and even the risk of one has sent stocks tumbling before. Slow talks between former President Barack Obama and Congressional Republicans in 2011 caused major market volatility and prompted the S&P credit rating agency to downgrade the country’s credit rating. If an agreement is not reached by “date X”, the federal government will be unable to pay most of its bills, likely threatening several federal programs. The US has never defaulted on its debt in history.

The Debt Ceiling, Explained – What Happens If the US Doesn’t Raise It (Forbes) 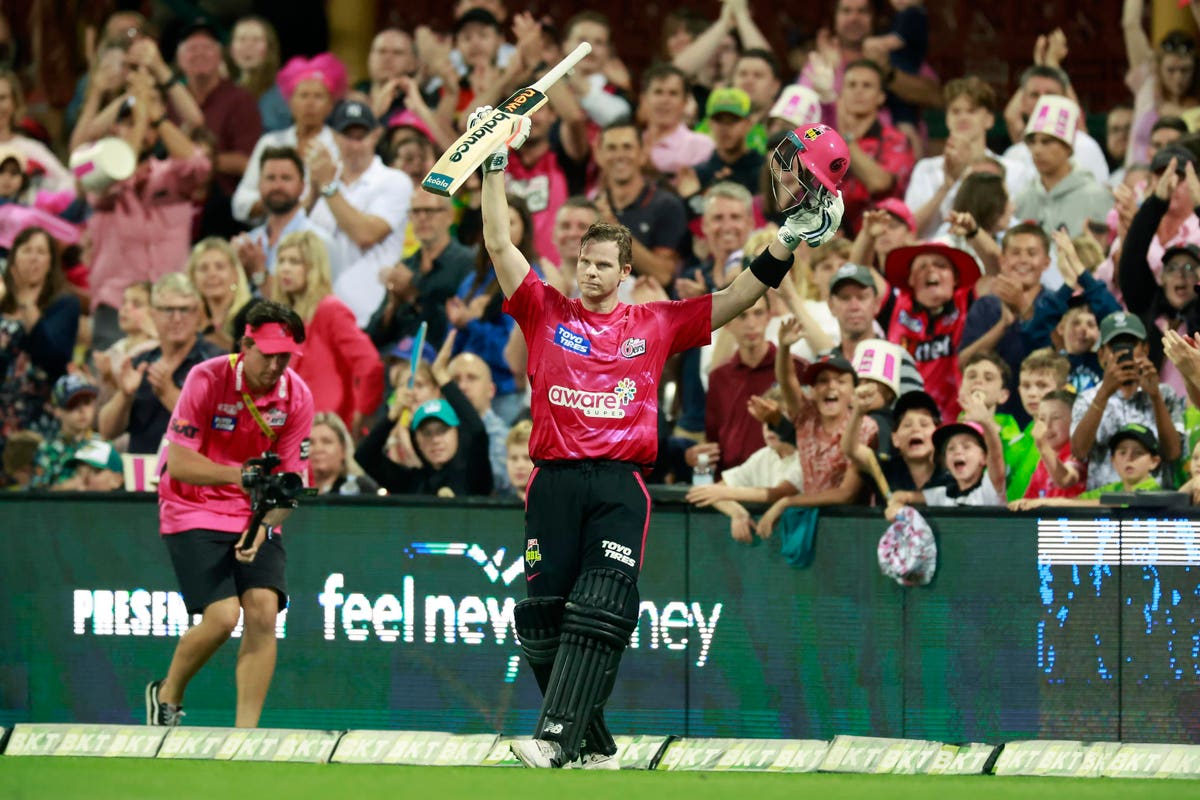 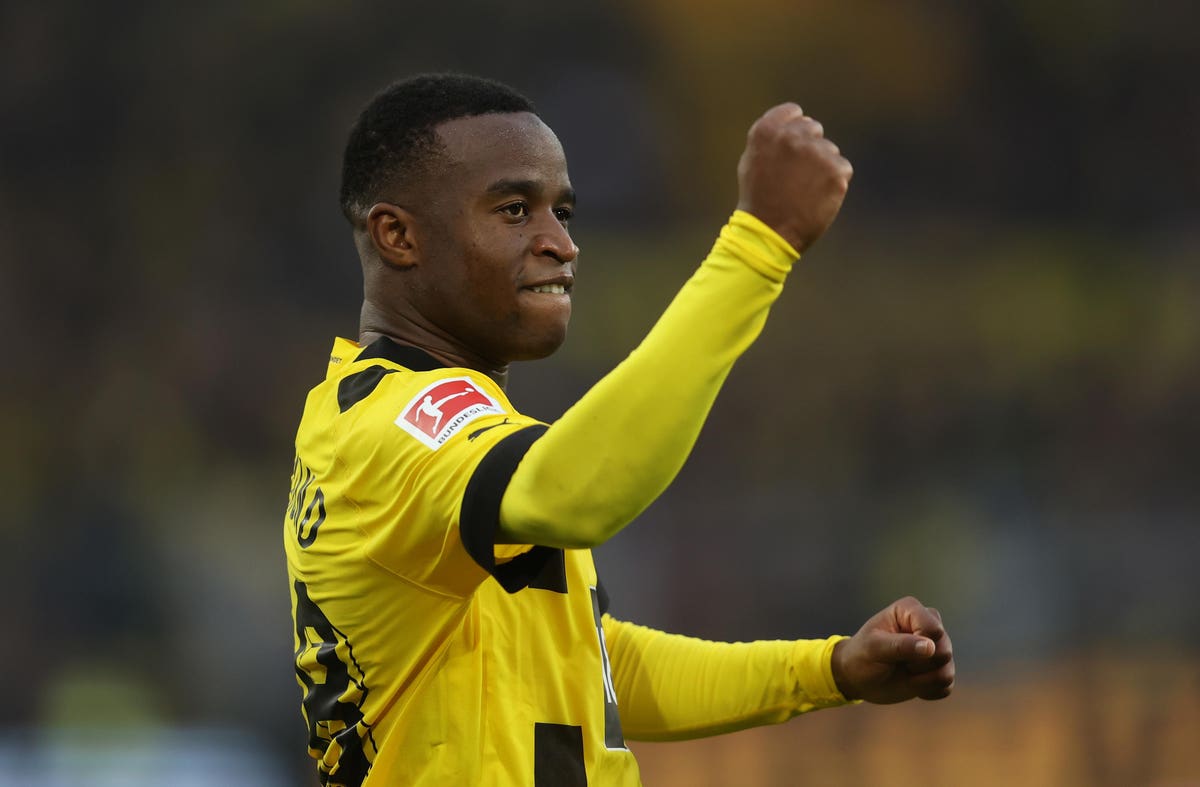