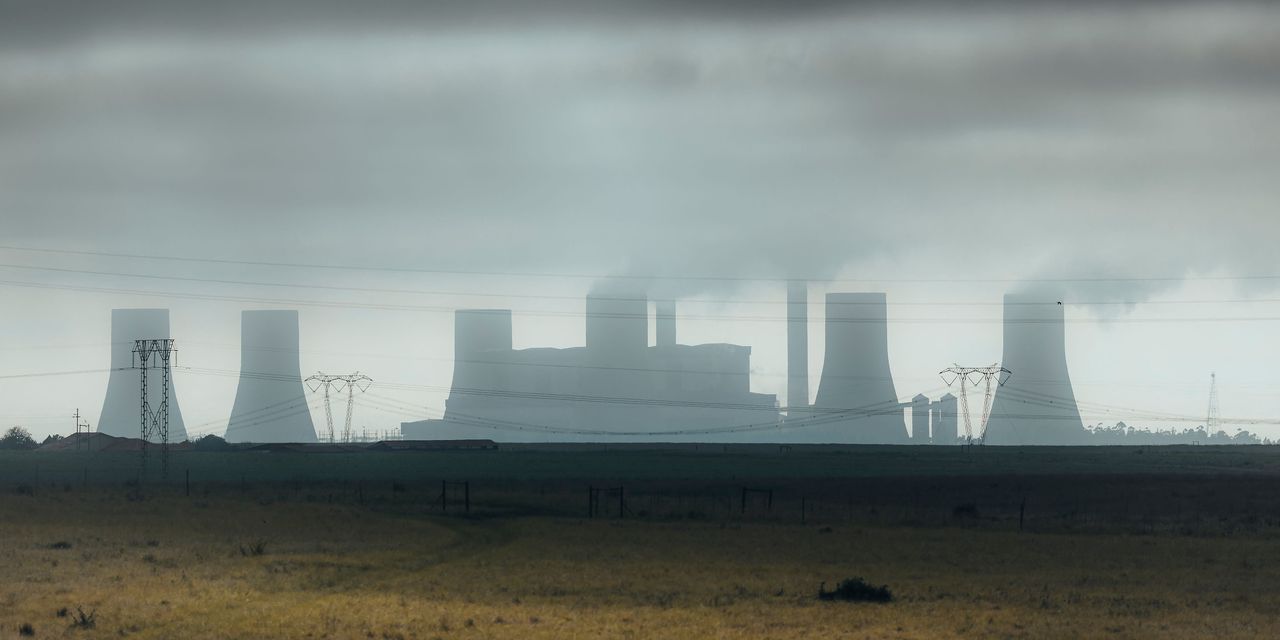 JOHANNESBURG—On a Monday last month, the chief executive of South Africa’s state-owned energy company Eskom Holdings SOC Ltd., André de Ruyter, woke up for his exercise routine at 5 a.m. and then headed to a meeting outside of the place with the president of the board. Hours later, he was shivering in a clinic bed. Blood tests seen by The Wall Street Journal showed that he had ingested cyanide.

Now the South African government is looking for a successor to De Ruyter, who says he handed in his resignation to Eskom’s chairman hours before he began to feel nauseous and confused in his office on Dec. 12. he suspects the cyanide was added to a cappuccino he drank from his custom mug in his office.

Even without the suspected poisoning, which is being investigated by local police, taking charge of the company that supplies around 90% of South Africa’s electricity comes with a daunting job description.

Eskom’s fleet of aging power plants are constantly breaking down due to age, poor maintenance and alleged sabotage, triggering ongoing blackouts across the country that currently last more than 11 hours a day and further damaging South Africa’s already crippled economy.

Days after the resignation of Mr. de Ruyter, the company’s auditors warned that Eskom was at risk of bankruptcy, bogged down under a mountain of debt and local regulations that keep electricity rates below Eskom’s generation costs.

In addition, international pressure to reduce carbon dioxide emissions means that Eskom needs to quickly replace coal, on which around 90% of its power generation depends, with renewable energy sources.

South African President Cyril Ramaphosa said last week that whoever becomes Eskom’s 12th CEO since 2010 will face a long list of challenges. “I applaud anyone who takes this job,” he added.

Anne Frühauf, head of political risk research in Southern Africa at communications and consultancy Teneo, was more blunt: “It’s hellish work. With each swing of the revolving door it gets harder and harder to recruit. It’s not just a career-limiting move, it’s physically dangerous.”

During the first nine months of last year, South Africa’s businesses and 60 million citizens suffered an average of around eight hours without electricity per day, up from around 2.5 hours in 2020.

Eskom was able to utilize just 59% of its installed generation capacity during the first half of 2022 due to plant breakdowns, according to the Scientific and Industrial Research Council of South Africa.

Mr. de Ruyter says his quest to reform Eskom has been hampered by deep-seated corruption and divisions within the South African government. Although Ramaphosa has called for a shift to renewable energy, the powerful Minister of Mineral Resources and Energy, Gwede Mantashe, has continued to support coal as a primary source of energy.

A spokesperson for Mr. Ramaphosa said that energy security in South Africa “requires more than Eskom”, although the utility’s turnaround remains a priority. Spokespersons for Mantashe did not respond to requests for comment.

Peter Attard Montalto, head of capital markets research at Intellidex, a South African research firm, estimates that between 2009 and 2018, around $3 billion was looted from Eskom’s coffers. Two of Eskom’s CEOs during this period were accused of corruption by South African prosecutors. Both deny the allegations.

Mr. de Ruyter says his attempts to clean up Eskom’s ranks and finances have often been unsuccessful. “I had no idea that criminal networks were so highly organized and so deeply entrenched,” he said.

In the past two months, police have arrested a truck driver and his supervisor for allegedly stealing coal from the company, two security guards who allegedly allowed accomplices to steal 5,863 liters of diesel and a contractor who Eskom alleges intentionally broke equipment in a power plant to protect more maintenance service.

The South African Reserve Bank has warned that Eskom’s failure to keep the lights on could cost the country as much as 0.6% of gross domestic product in 2023. At the same time, the company’s $23.7 billion in debt, equivalent to about 5.6% of South Africa’s GDP, and much of it government-backed, is contributing to concerns about the sustainability of the country’s public finances.

Mr. de Ruyter says the shift from coal to renewables is Eskom’s best bet to increase its generation capacity to the point where it can meet demand, while avoiding painful tariffs on South African products due to to new European Union laws that will punish imports from countries with high carbon emissions.

Eskom has estimated that around 46% of South African exports to the EU are at risk if it fails to decarbonize its energy system.

Another upside to renewable energy, according to Mr. de Ruyter: “You cannot steal the sun and the wind.”

How the company will afford to ditch coal is another question. South Africa’s government says it will cost $42.4 billion to start decarbonizing its electricity system over the next five years, a multiple of the $8.5 billion funding package offered last year. by a group of wealthy countries, including the US, to help finance their energy transition.

Mr. de Ruyter says he has received death threats for over a year. He says his position as CEO became untenable when Mantashe, the energy minister, publicly accused him in early December of “actively agitating for the overthrow of the state” by allowing the power cuts to continue. Mr. Ramaphosa has said nothing to defend him, Mr. by Ruyter.

A spokesperson for Mr. Ramaphosa said Eskom’s leadership “has always had the backing of the government”.

The CEO’s advice he is leaving to his eventual successor is to obtain assurances from the country’s president that he will support the necessary reforms and create the right conditions for private investment in the energy sector. Also, he added, “Don’t buy a custom mug.”

Write to Alexandra Wexler at alexandra.wexler@wsj.com 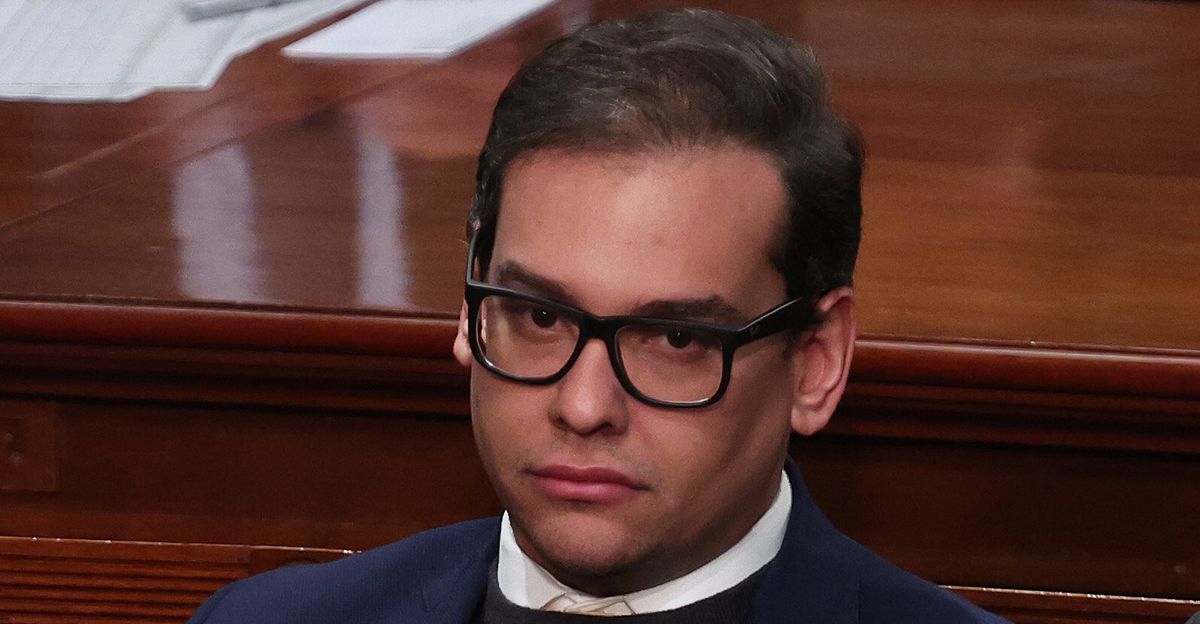