The Ministry of Culture said it closed the country’s most famous tourist attraction, as well as the Inca Trail that leads to the site “to protect the safety of tourists and the general population”.

There are 417 tourists trapped in Machu Picchu who cannot leave, more than 300 of whom are foreigners, Luis Fernando Helguero, Minister of Tourism, said at a press conference.

The closure of the 15th-century Inca citadel often referred to as one of the new seven wonders of the world comes as protesters descend on the capital Lima, largely from remote Andean regions, to demand the resignation of President Dina Boluarte.

Police raided Peru’s most important public university in Lima on Saturday to evict protesters from distant provinces who had been housed on campus as they took part in large demonstrations that began in the capital on Thursday.

The protests, which until recently were concentrated in the country’s south, began last month shortly after President Pedro Castillo, Peru’s first leader of rural Andean origin, was indicted and jailed after trying to dissolve Congress. More than 55 people died in the riots that followed.

The latest death came on Friday night, when one protester was killed and at least nine others were injured in clashes with police in the southern region of Puno.

Protesters are demanding the resignation of Boluarte, the former vice president who was sworn in on Dec. 7 to replace Castillo. They also want the dissolution of Congress and the holding of new elections. Castillo is currently being held on rebellion charges.

Some of the tourists stranded at Machu Picchu have chosen to walk to Piscacucho, the nearest village, “but that involves a six, seven hour or more hike and only a few people manage to do it,” said Helguero.

The train service to Machu Picchu has been closed since Thursday due to damage to the tracks. Some visitors choose to reach Machu Picchu via the Inca Trail, which involves a multi-day trek.

This is not the first time tourists have been trapped in Machu Picchu since the protests began.

Cusco, where Machu Picchu is located, has been the site of some of the most intense clashes between protesters and police, leading to a significant loss of revenue for the tourism sector. Cusco’s airport was briefly closed this week after protesters grew tired of storming its facilities.

Tourists who have already purchased tickets to Machu Picchu from Saturday until a month after the end of the protests will be able to get a full refund, the Ministry of Culture said. 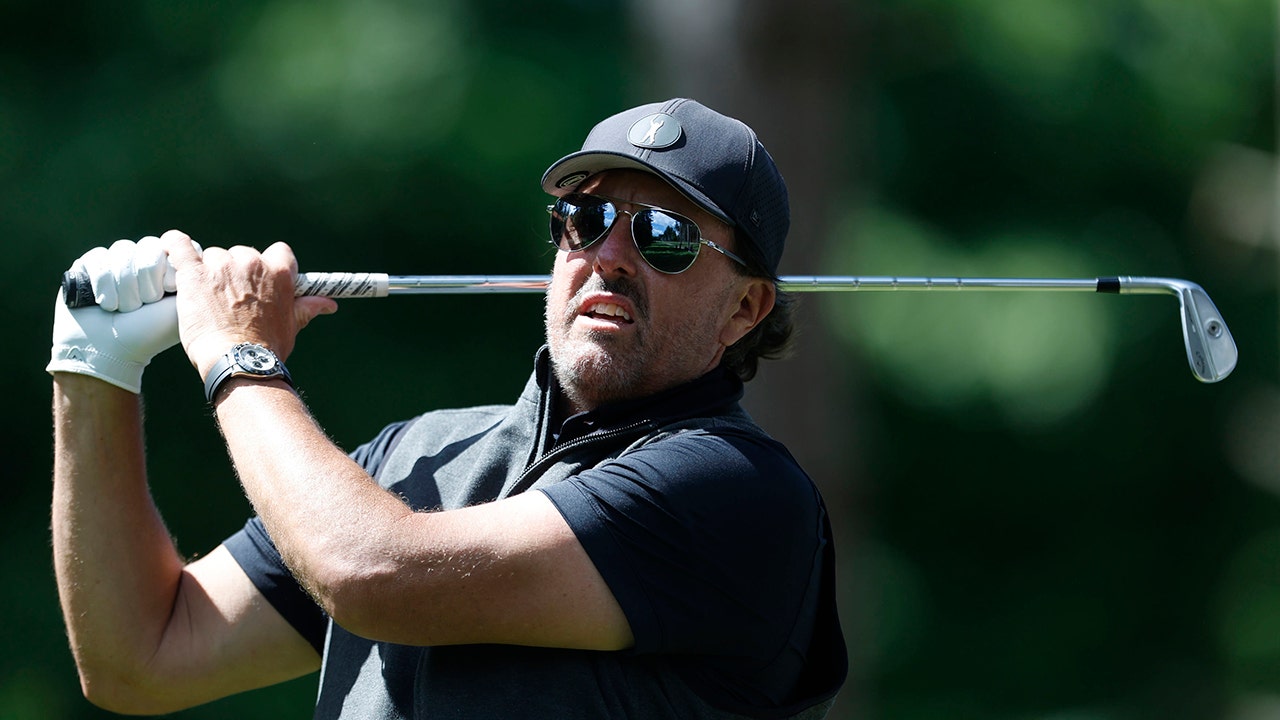 Phil Mikelson’s visit to Saudi Arabia reignites the debate about the role of politics in sports: ‘They should be educated’