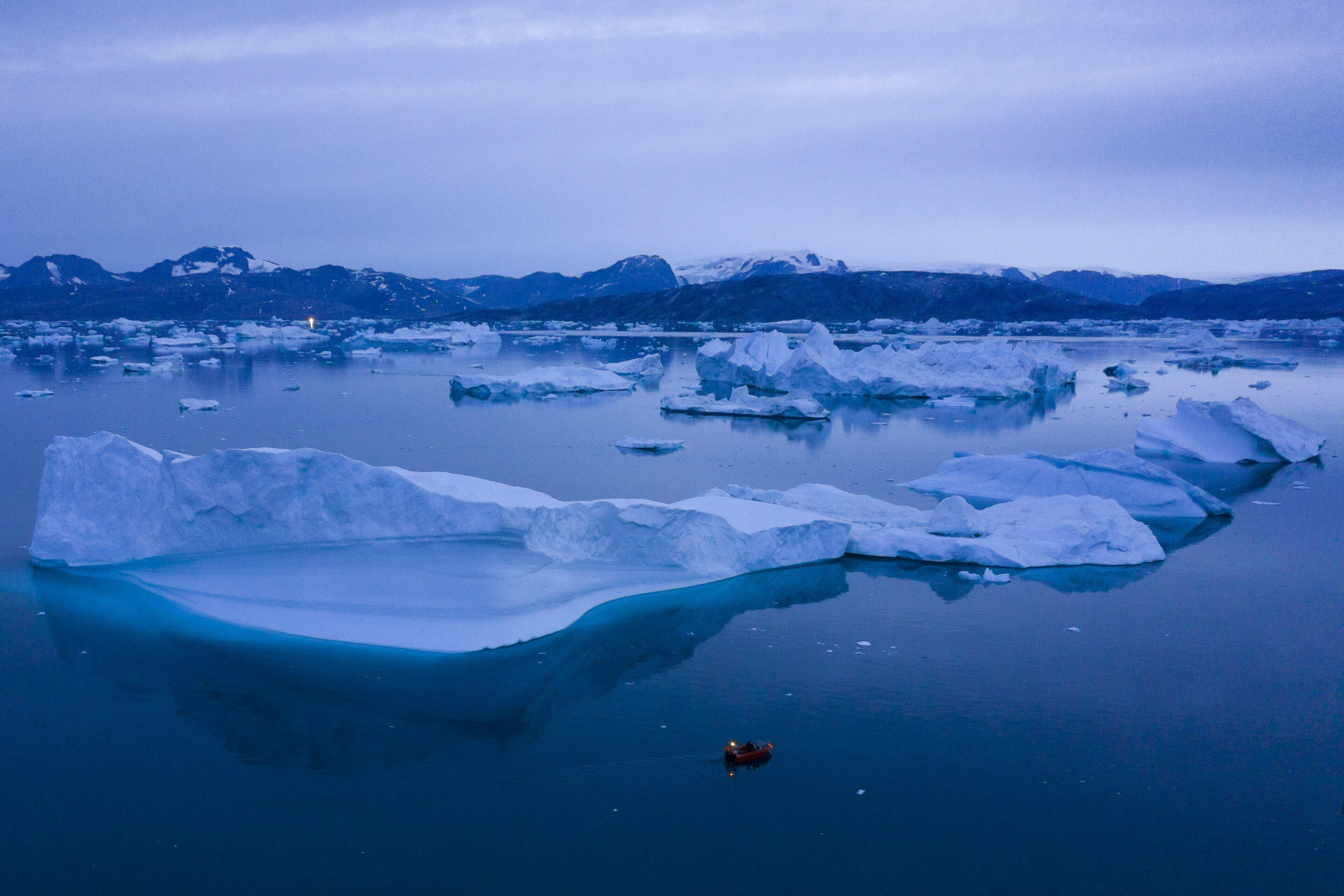 A sharp rise in Greenland temperatures since 1995 has shown the giant northern island 2.7 degrees (1.5 degrees Celsius) warmer than the 20th-century average, the warmest in more than 1,000 years, according to new data. of ice.

So far, Greenland’s ice cores – a glimpse of long-ago temperatures before thermometers – haven’t shown a clear sign of global warming in the most remote north-central part of the island, at least compared to the rest of the world. But the ice cores have also not been updated since 1995. The newly analyzed cores, drilled in 2011, show a dramatic increase in temperature over the previous 15 years, according to a study published Wednesday in the journal Nature.

“We continue to see rising temperatures between 1990 and 2011,” said study lead author Maria Hoerhold, a glaciologist at the Alfred Wegener Institute in Germany. “We now have a clear signature of global warming.”

It takes years to analyze ice core data. Hoerhold has new 2019 cores, but has not finished studying them yet. She expects the rise in temperature to continue as Greenland’s ice sheet and glaciers have been melting faster recently.

“This is an important finding and supports the suspicion that ‘absent warming’ in ice cores is due to the fact that cores terminate before strong warming begins,” said climate scientist Martin Stendel of the Danish Meteorological Institute. which was not part of the research.

The ice cores are used to graph proxy temperatures for Greenland, from the year 1000 to 2011. It shows temperatures tilting slightly to cool for the first 800 years, then rising and falling as they warm up to a sharp peak and hottest from the 1990s onwards. One scientist likened it to a hockey stick, a description used for other long-term temperature data that show climate change.

The jump in temperature after 1995 is so much greater than pre-industrial times before the mid-19th century that there’s “almost zero” chance it’s not human-caused climate change, Hoerhold said.

The warming spike also reflects a sudden increase in the amount of water seeping out of Greenland’s melting ice, according to the study.

What was happening in Greenland is that natural climate variability, ripples caused by an occasional weather system called the Greenland lock, had in the past masked human-caused climate change, Hoerhold said.

But about 25 years ago, the warming became too big to hide, she said.

Earlier data also showed that Greenland is not warming as fast as the rest of the Arctic, which is now warming four times faster than the global average. But the island appears to be on the mend.

Ice core data over the years has shown that Greenland acted a little differently than the Arctic. Probably because of the Greenland blockade, Hoerhold said. Other scientists said that, as a giant landmass, Greenland was less affected by melting sea ice and other water factors compared to the rest of the Arctic, which is much more adjacent to water.

Hoerhold’s team drilled five new cores near old cores to match established ice core records. They use the difference between two different types of oxygen isotopes found in the ice to calculate the temperature, using an established formula that is compared with observed data.

Hoerhold and outside scientists say the new warming data is bad news because the Greenland ice sheet is melting. In fact, the study ends with data from 2011 and the following year saw record melting across Greenland and ice loss from the island has been high ever since, she said.

“We should be very concerned about warming northern Greenland because that region has a dozen sleeping giants in the form of large tidal glaciers and an ice stream,” said Danish Meteorological Institute ice scientist Jason Box. And when triggered, it will increase Greenland melting, he said.

And that means “sea-level rise that threatens homes, businesses, economies and communities,” said Twila Moon, deputy head of the US National Snow and Ice Data Center.

© 2023 Associated Press. All rights reserved. This material may not be published, broadcast, rewritten or redistributed without permission. 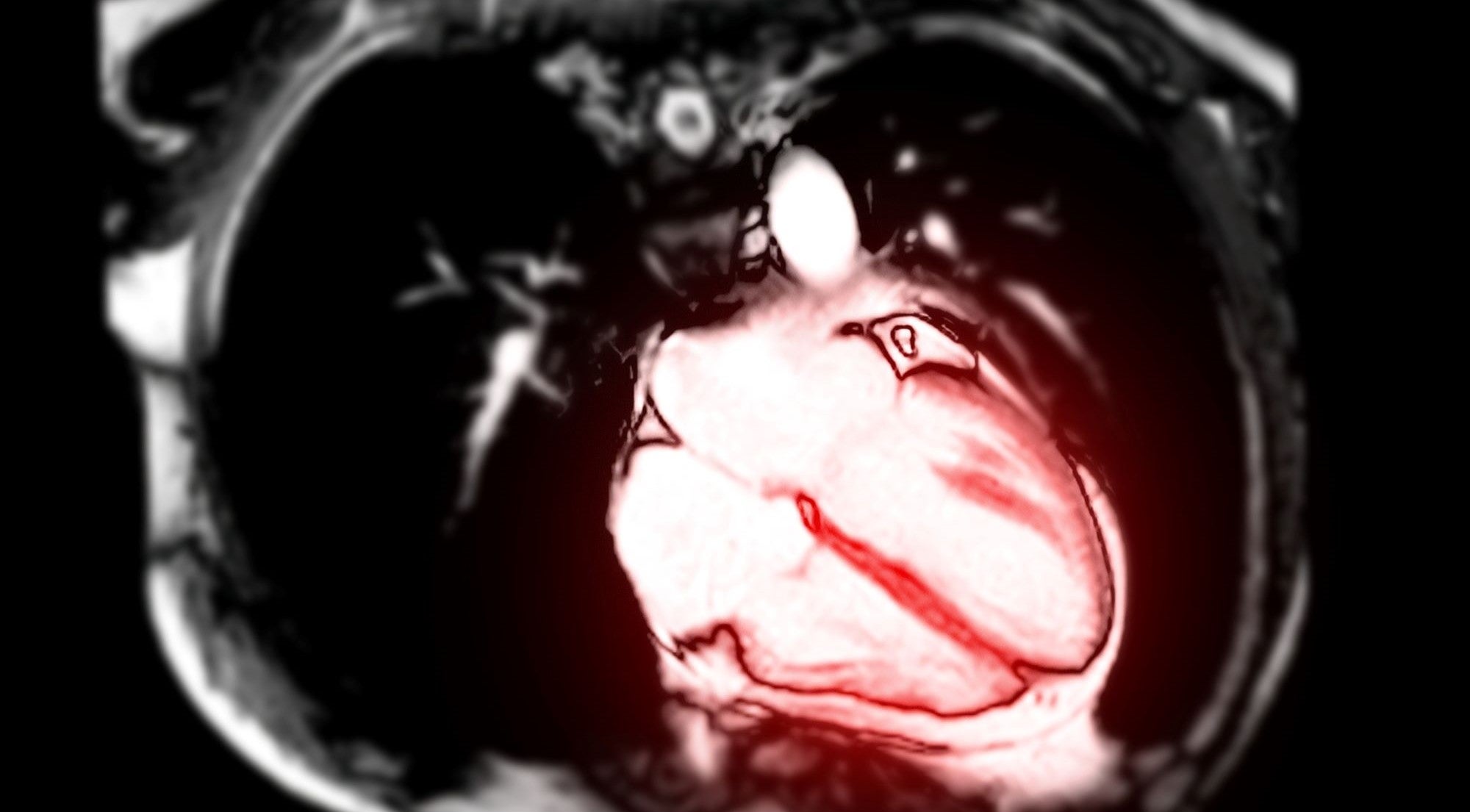 Can climate change board games turn play into action?