TEL AVIV, Israel – Israeli Prime Minister Benjamin Netanyahu fired a key cabinet ally on Sunday, heeding a Supreme Court ruling ordering him to do so and deepening a divide over the power of the courts.

Netanyahu announced that he was sacking Aryeh Deri, who serves as interior and health minister, at a cabinet meeting. Israel’s Supreme Court ruled last week that Deri could not serve as a cabinet minister because of a conviction last year for tax offences.

The court’s decision comes as Israel is mired in a dispute over the power of the judiciary. Netanyahu’s far-right government wants to weaken the Supreme Court, limit judicial oversight and give politicians more power. Critics say the move overturns the country’s system of checks and balances and endangers Israel’s democratic foundations.

According to his office, Netanyahu told Deri he was removing him from his post with “a heavy heart and great sadness”.

“This unfortunate decision ignores the will of the people,” Netanyahu told Deri. “I intend to find a legal way for you to continue to contribute to the state of Israel.”

Deri said he will continue to lead his party and help the government move forward on its agenda, including the legal review.

Deri’s ouster is also likely to shake Netanyahu’s ruling coalition, a union backed by ultra-nationalist and ultra-Orthodox parties, including Deri’s Shas, which is the government’s third-largest. While some Shas lawmakers have threatened to shut down the fledgling coalition following the court’s decision, it is expected to survive Deri’s absence and try to craft legislation that would pave the way for his speedy return.

Netanyahu is now expected to name other Shas members to replace Deri, at least temporarily.

Netanyahu’s government, the most right-wing in Israel’s history, has made overhauling the country’s judiciary a centerpiece of its agenda. He says an imbalance of power has given government judges and legal advisers too much control over legislation and governance.

The plan has drawn fierce criticism from senior legal officials, the chief justice, former lawmakers and tens of thousands of Israelis who have repeatedly protested the reform.

Deri has faced legal issues in the past. He was sentenced to three years in prison for bribery, fraud and breach of trust in 2000, during a stint as Home Secretary in the 1990s. He served 22 months in prison, but made a political comeback and took back the reins of Shas in 2013. 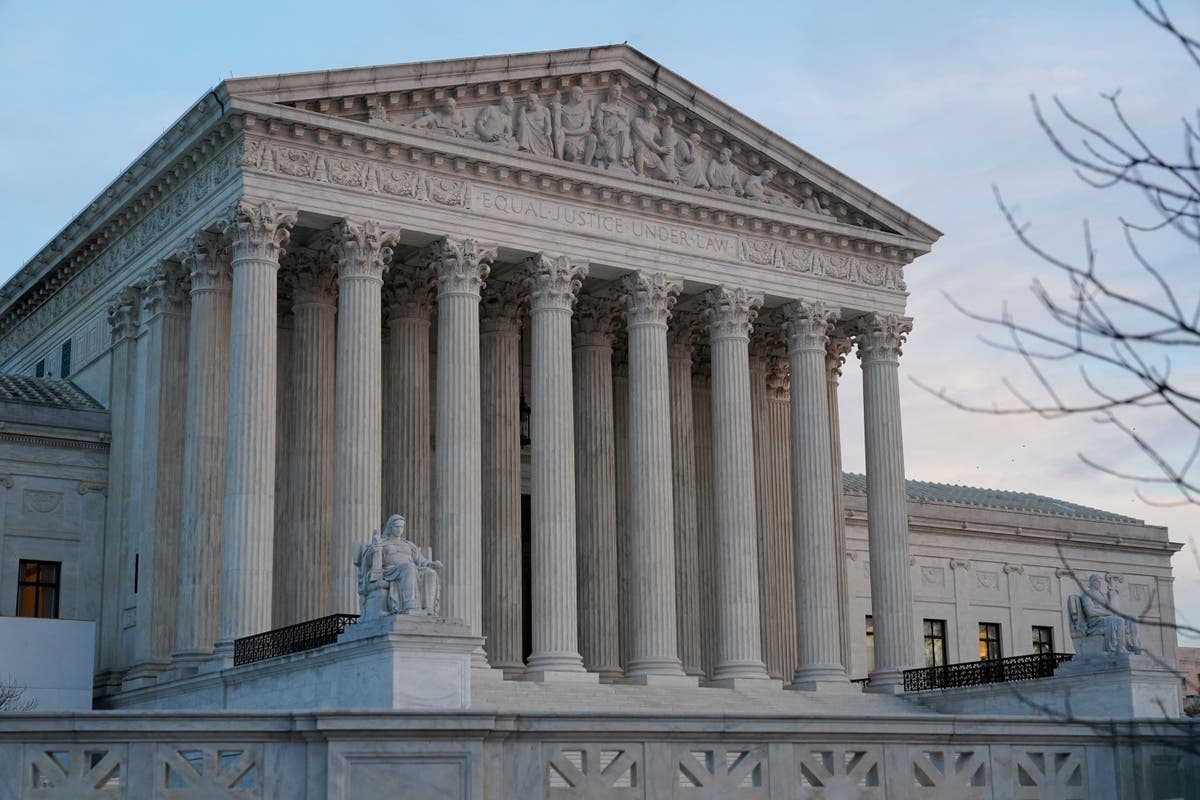 See the companies that laid off employees this year 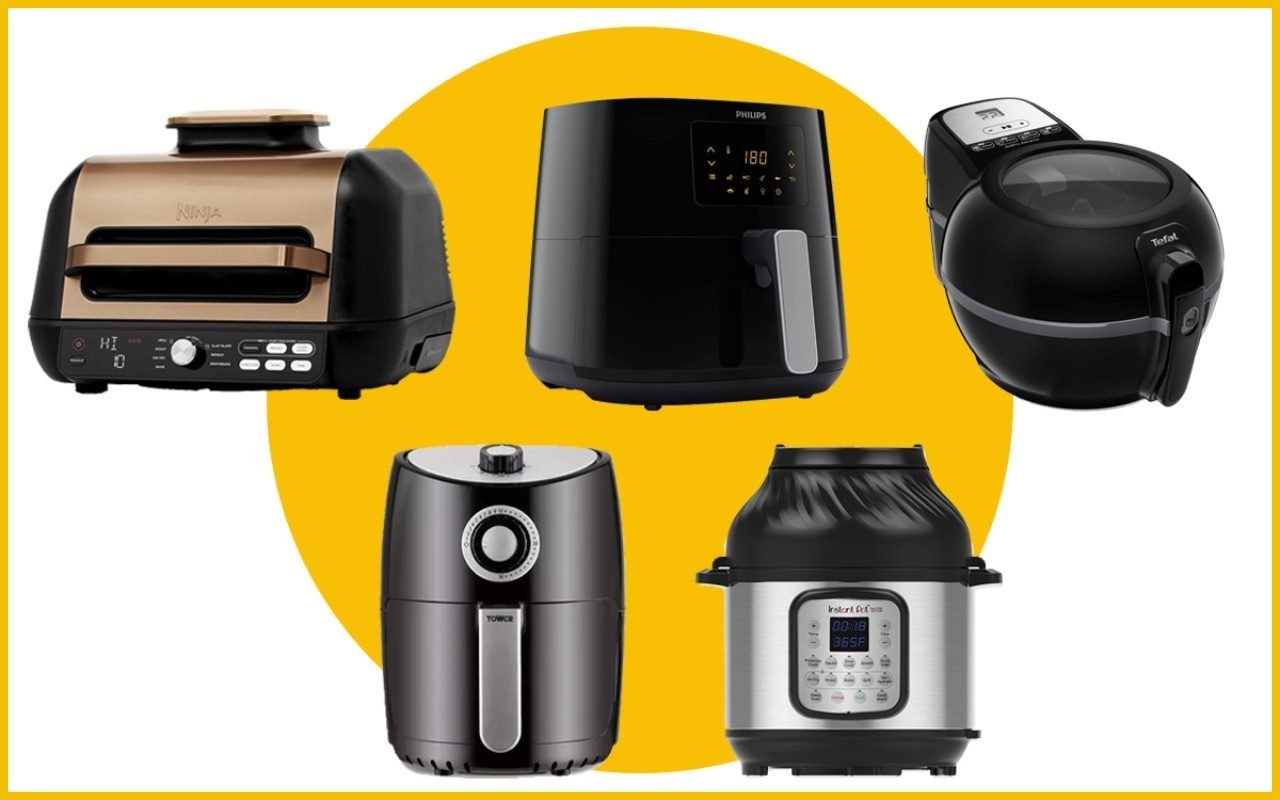