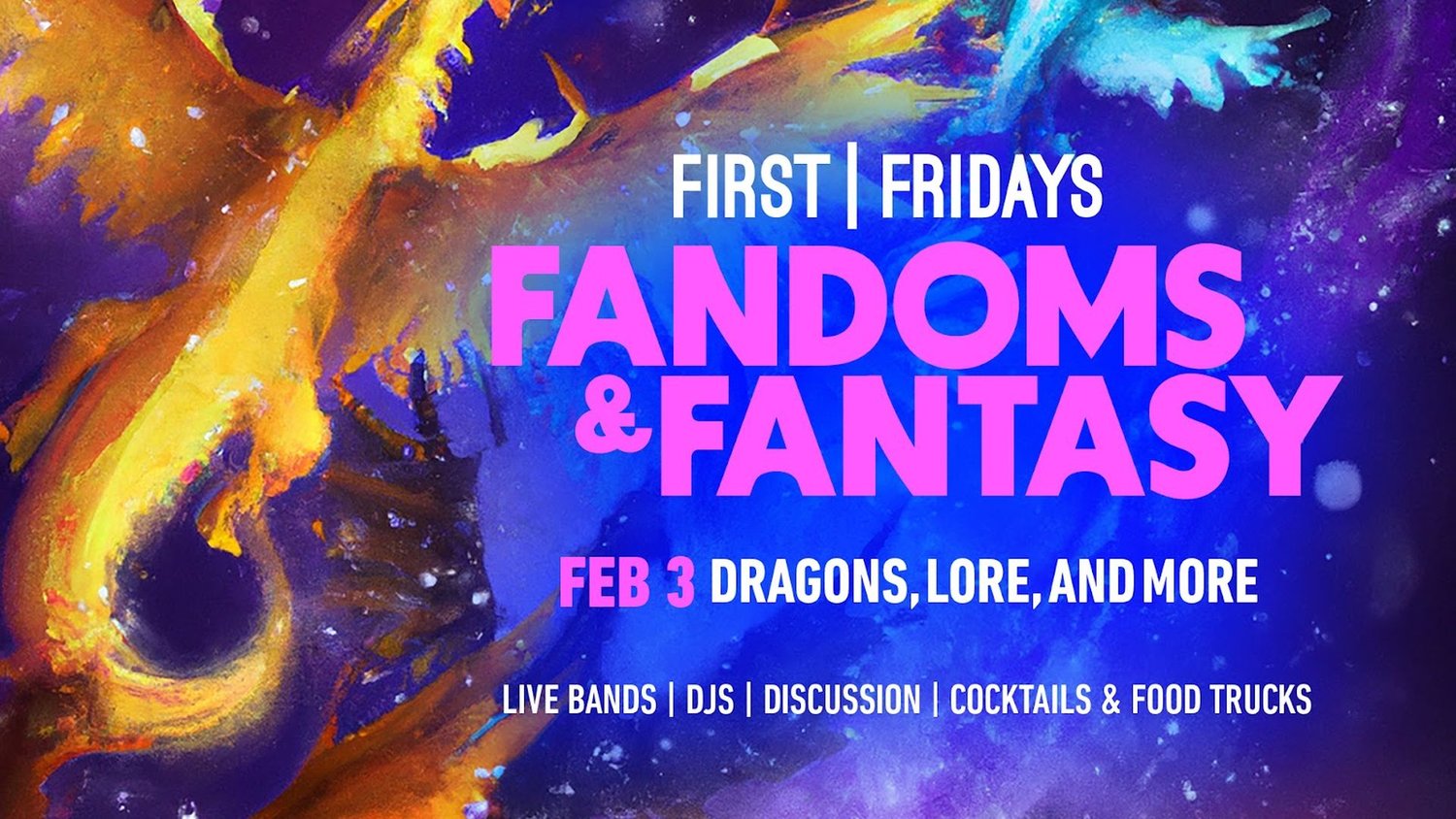 The Natural History Museum of Los Angeles County has announced the schedule for its First Fridays, the Museum’s annual series, once a month, after hours, featuring a mix of science, live music, DJs, signature cocktails and a lot more.

This year’s theme looks amazing: Fandoms and Fantasy. The first event will be held on Friday, February 3rd, and will be an in-depth discussion on Dragons, Lore, and more. he will present Dr. Yewande Pearsehost of the Sound Science podcast, and Rebecca C. Thompsonauthor of Fire, ice and physics: the science of Game of Thrones, which will discuss the science behind fantasy worlds and creature building. Here is a breakdown of the event:

That sounds like an incredible event. I wish the discussion part could be streamed somewhere because I would totally watch it since I don’t live in the LA area. Tickets are $20 for non-members and the event is free for members with tickets available now. If dragons are somehow not your thing, here’s the schedule for the rest of the year’s events:

They all sound like super fun to me and make me really wish I lived closer. But if you can make it, it would be super fun to attend any of them. Which one interests you the most? 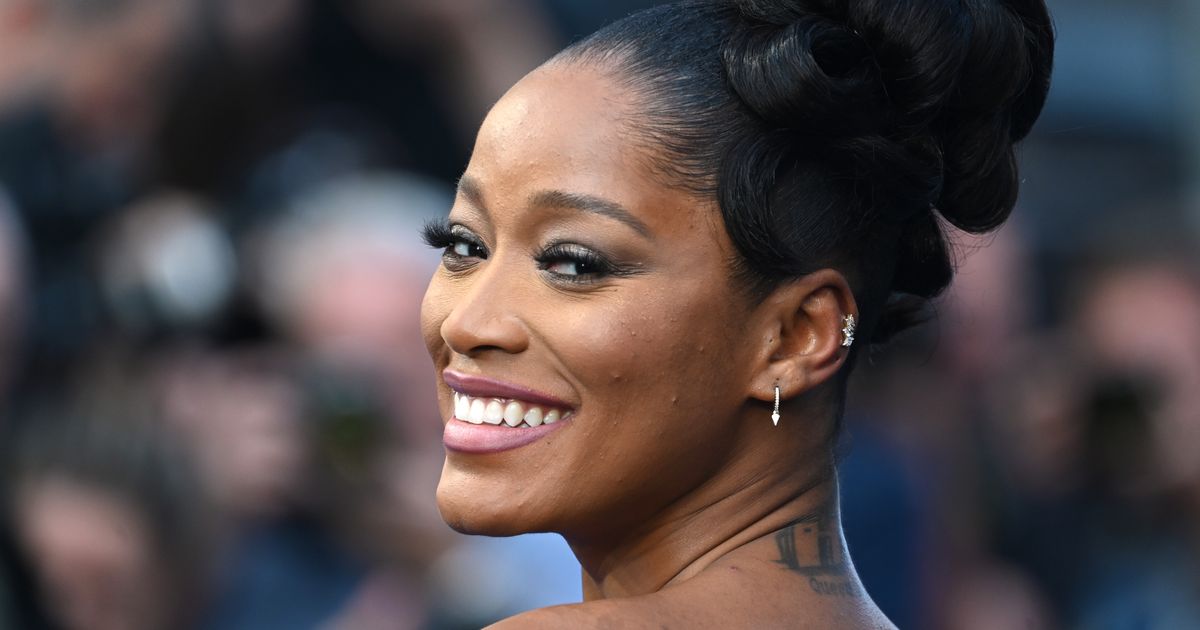