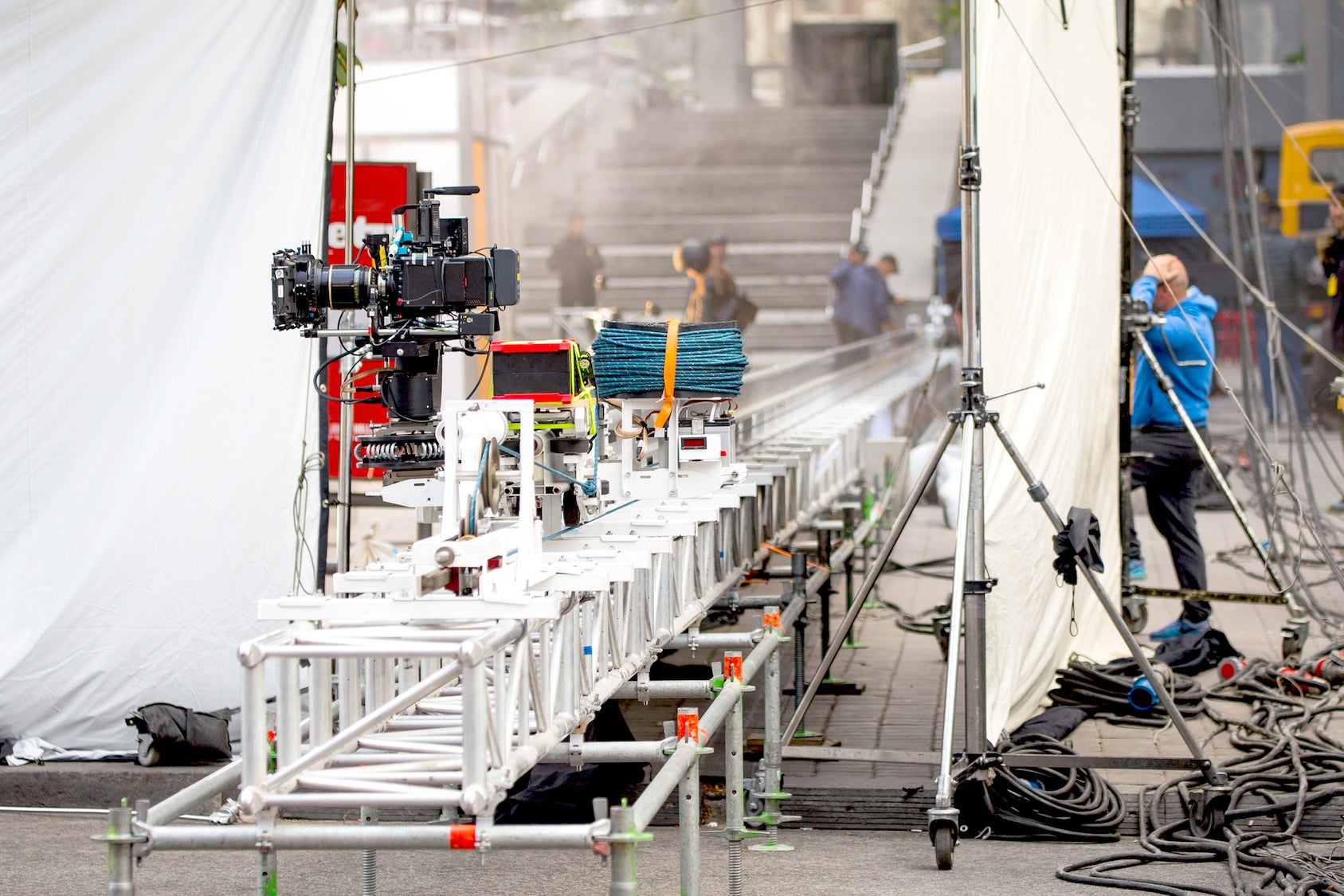 Lidar, a way of using laser light to measure the distance to objects, has come a long way since it was first used on airplanes in the 1960s. Today, it can be seen mounted on drones, robots, self-driving cars, and more. Since 2016, Leica Geosystems has been thinking about ways to apply the technology to a variety of industries, from forensics, building design and film. (Leica Geosystems was acquired by the Swiss industrial company Hexagon in 2005 and is separate from Leica Microsystems and Leica Camera).

To do this, Leica Geosystems squeezed the often cumbersome lidar 3D scanning technology into a canister the size of a soda can. A product line called BLK is specifically designed for the task of “reality capture” and is being used in a number of ongoing projects, including mapping ancient water systems hidden beneath Naples that were used to naturally cool the city, explorations of Egyptian tombs and modeling the mysterious contours of Scotland’s underground passages, as Wired UK recently covered.

The star of these research activities is the BLK 360, which, like a 360-degree camera, rotates on a tripod to capture images of its surroundings. Instead of taking pictures, it’s measuring everything with lasers. The device can be configured and moved to create multiple scans that can be ultimately compiled to build a 3D model of an environment. “That same kind of [lidar] The sensor that is in the self-driving car is used in the BLK 360,” says Andy Fontana, Reality Capture specialist at Leica Geosystems. “But instead of having a narrow field of view, it has a wide field of view. So it goes in all directions.”

In addition to the 360, Leica Geosystems also offers a flying sky scanner, a scanner for robots, and a scanner that can be carried and used on the go. For the Rhode Island School of Design-led team studying Naples’ waterways, they’re using the 360 ​​and to-go devices to digitize as much of the city as possible. Uncovering the specific designs of ancient cities used to create water conduits as a natural cooling infrastructure can provide insight into how modern cities around the world might be able to mitigate the urban heat island effect.

Once all the scans leave the devices, they exist as a 3D point cloud — clusters of data points in space. This format is often used in the engineering industry and can also be used to generate visualizations, such as in Scotland’s underground terrain design. “You can see that it’s pixelated. All those little pixels are measurements, individual measurements. That’s what a point cloud is,” explains Fontana. “What you can do with it is convert it and turn it into a 3D surface. This is where you can use this in many other applications.”

Lidar has become an increasingly popular tool in archeology, as it is able to obtain more accurate dimensions of a space than just images with scans that take less than a minute – and can be triggered remotely from a smartphone. But Leica Geosystems has found a variety of useful applications for this type of 3D data.

One of the industries interested in this technology is cinema. Imagine this scenario: A major studio builds an entire movie set for an expensive action movie. Specific structures and platforms are required for a specific scene. After the scene is captured, the set is demolished to make way for another set to be erected. If in the editing process it is decided that the footage taken is not good enough, the team will have to rebuild the entire structure and bring people back – an expensive process.

However, another option now is for the film crew to do a sweep of all the sets they build. And if they miss something or need to make a last-minute addition, they can use 3D scanning to virtually edit the scene on the computer. “They can fix things in CGI easier than rebuilding [the physical set]”, says Fontana. “And if it’s a very large survey to do on the computer, they can reconstruct it very accurately because they have the 3D data.”

In addition to film, forensics is a big part of Leica Geosystems’ business. Instead of just photographing a crime scene, what they’re doing now is scanning a scene, and that’s done for a few different reasons. “Let’s say it’s a [car] accident scene. If they do a few sweeps, you can capture the entire scene in 2 minutes in 3D. And then you can get cars out of traffic,” says Fontana. “This 3D data can be used in court. On the scan, you can even see skid marks. You can see that this person was braking and there were these skid marks, and they can calculate the weight of the car, compared to the length of the skid mark, to see how fast they were going.”

With more graphic situations, like a murder or gunfight, that 3D data can be used to create “cones that show you a statistical confidence of where the bullet came from based on how it hit the wall,” he says.

As lidar continues to be expanded into tried and true applications, the growing variety of use cases will inspire innovators to think of ever newer approaches to this ancient technology. 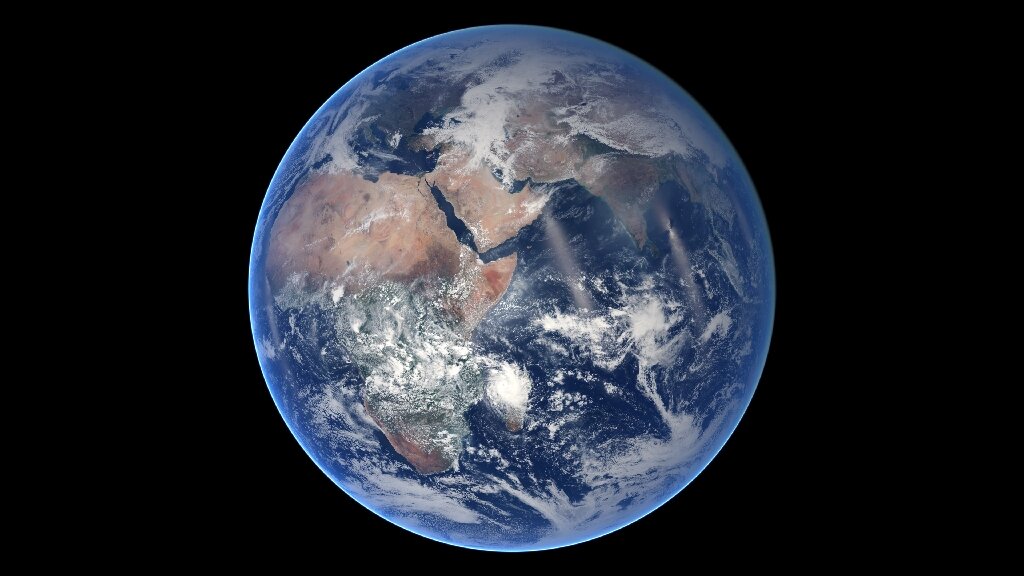 Earth’s inner core may have started spinning another way: Study

We need to learn to live with less steel – ScienceDaily