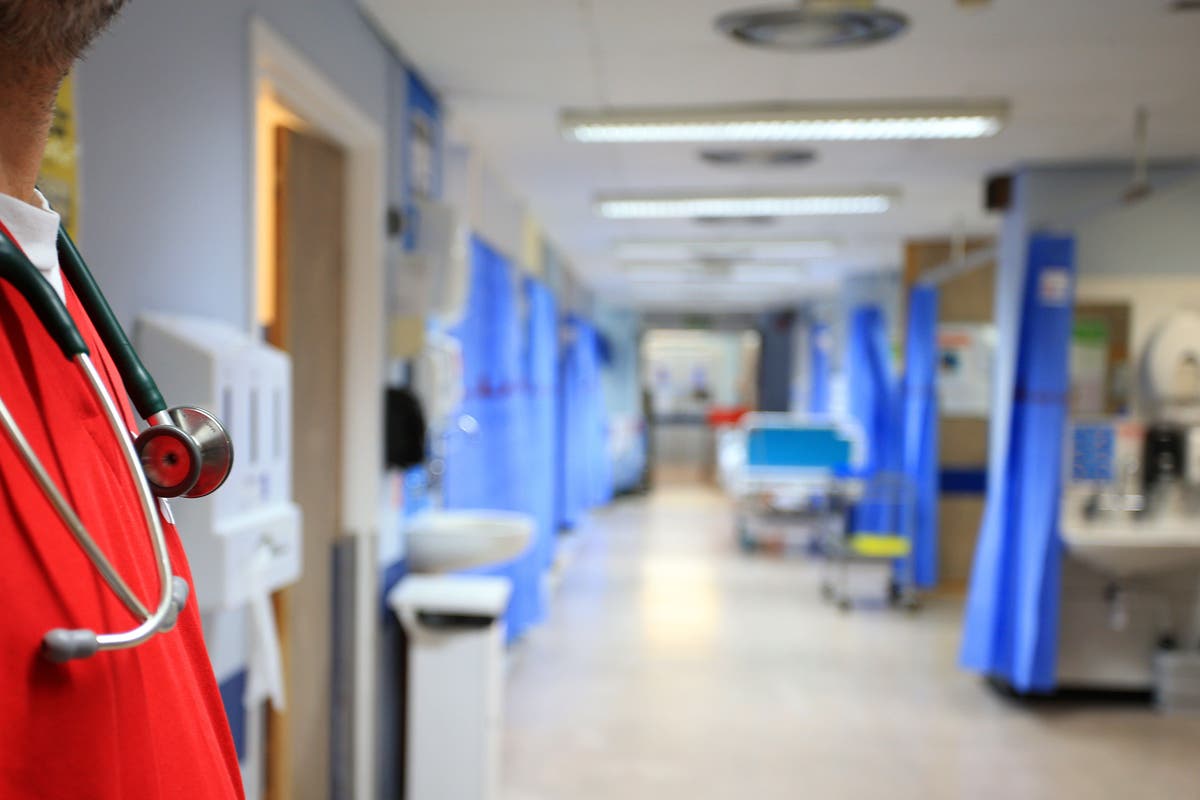 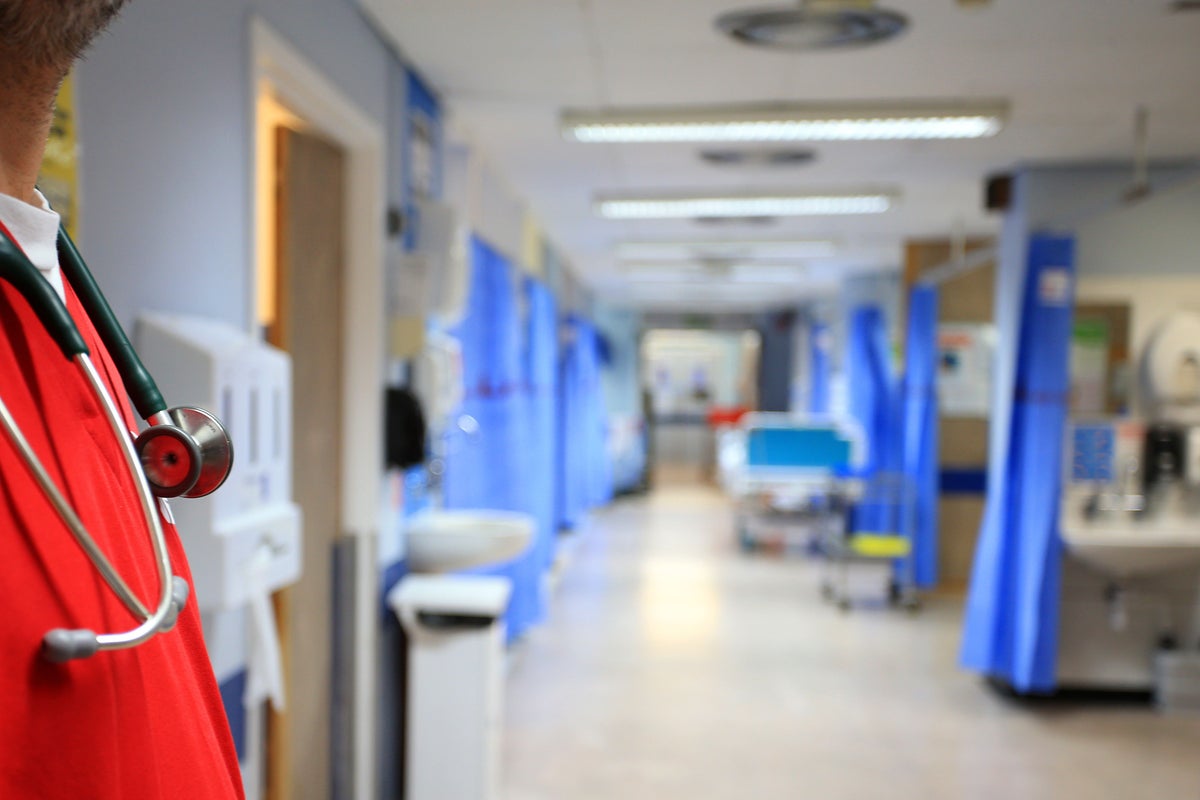 A girl who had all four limbs amputated after being wrongfully discharged from hospital has won a multi-million payout.

The child was taken to the emergency room at Frimley Park Hospital in Surrey, displaying “warning signs for meningitis and sepsis”, including high fever, rapid heartbeat, leg pain, drowsiness and vomiting.

Despite the warning signs, he was prescribed paracetamol and discharged from hospital. A few hours later, her parents took her back to the emergency room after she developed a rash and fever and she was diagnosed with meningococcal sepsis.

The child was transferred to the pediatric intensive care unit at a neighboring hospital, where he suffered multi-organ failure and required several procedures to treat the infection, including a skin graft.

Her family later filed a claim against the Frimley Health NHS Foundation Trust, claiming that had she been treated urgently, she could have avoided the amputations.

The trust admitted responsibility at a London High Court hearing on Friday. Judge Caspar Glyn KC approved the settlement – ​​which totaled around £39m – to be paid in part in a lump sum, with the rest in annual payments for the rest of the girl’s life.

“Money cannot bring back who your daughter was, but it can secure her future,” Judge Glyn told the family.

The court read part of a letter written by Frimley Health NHS Foundation Trust Chief Executive Neil Dardis to the patient’s parents. Mr. Dardis apologized, admitting that his care “has fallen below standard [the girl] had a right to expect.” He agreed that she should not have been discharged.

Data released by the NHS Resolution in January 2023 found that the NHS compensates two patients a week for a limb lost following negligence in care.

There were a further 314 successful claims where a patient claimed that poor care caused him to lose his sight, with claims of that nature totaling £80 million. The average compensation level is £255,000.

Deborah Nadel of the Fieldfisher law firm, who represented the family, said: “This child’s serious injuries and disabilities were completely preventable with proper care.

“All the red flags for meningitis and sepsis were there for doctors to see. There are specific protocols for treating these diseases to protect patients and doctors, but they only work if they are followed.

“The arrangement will help provide the girl with the equipment, therapy and aids she needs and help her live her most fulfilling life despite what has happened to her. She is brave and determined.”

A spokesperson for the NHS Trust told the Press Association: “We are very sorry for the claimant’s injuries and understand that no amount of money can fully compensate them.

“However, we are pleased that the settlement has been approved and we hope that the damages agreed will ensure that the claimant can live as independently as possible in the future.” 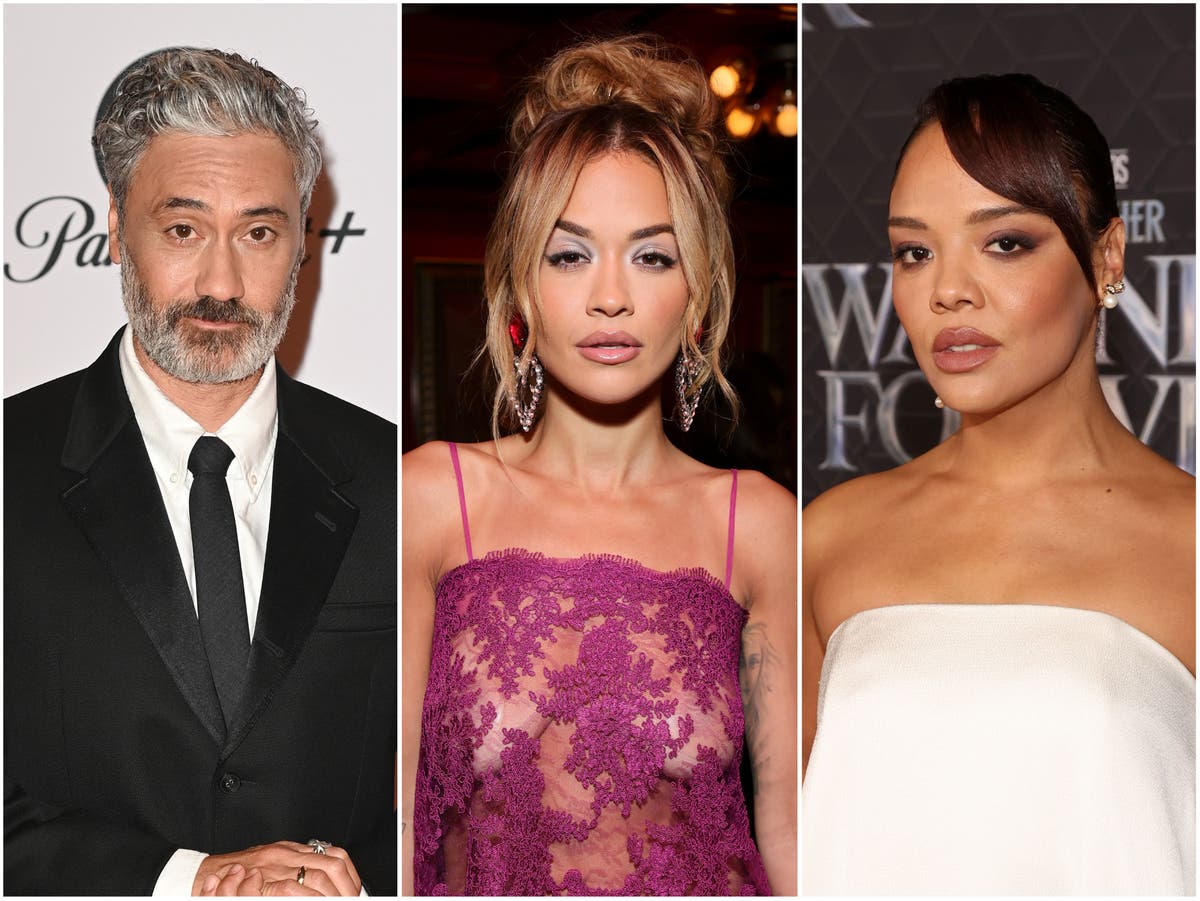 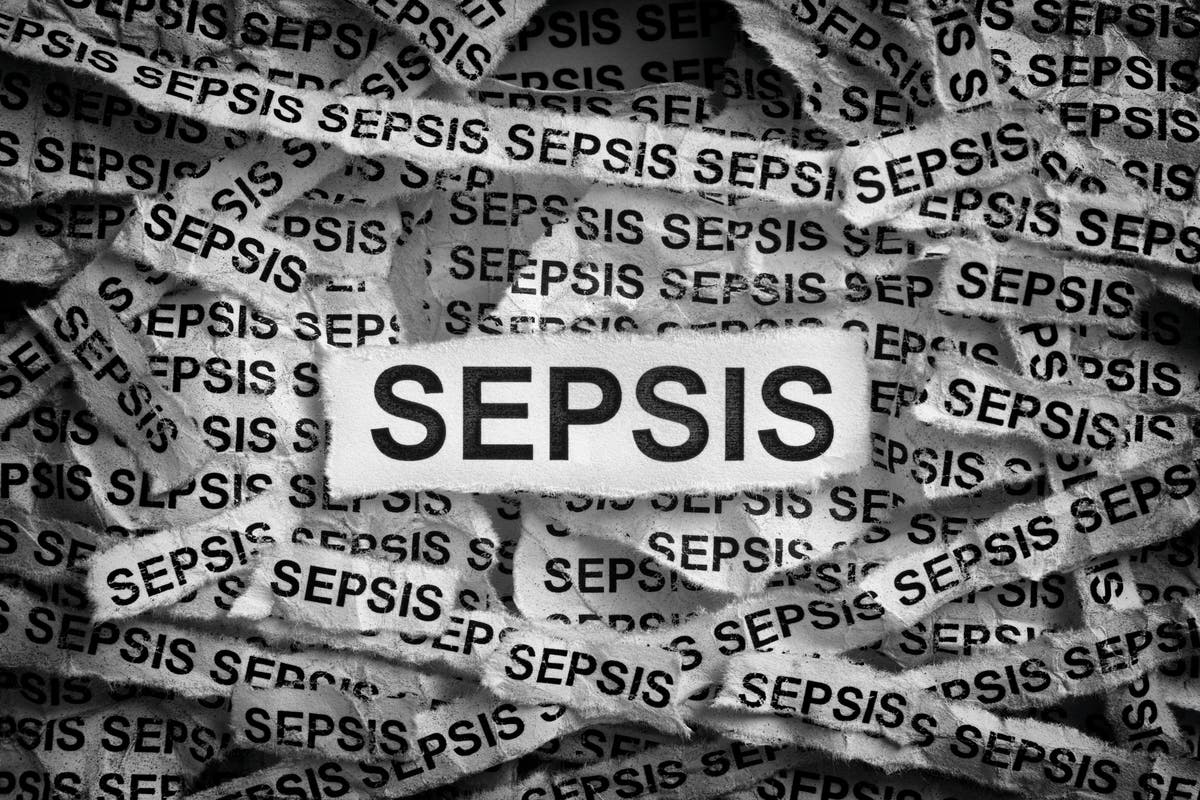 How does sepsis feel? Signs and symptoms you need to know

A vulture killed with an ‘unusual wound’, other suspicious incidents rock the Dallas Zoo