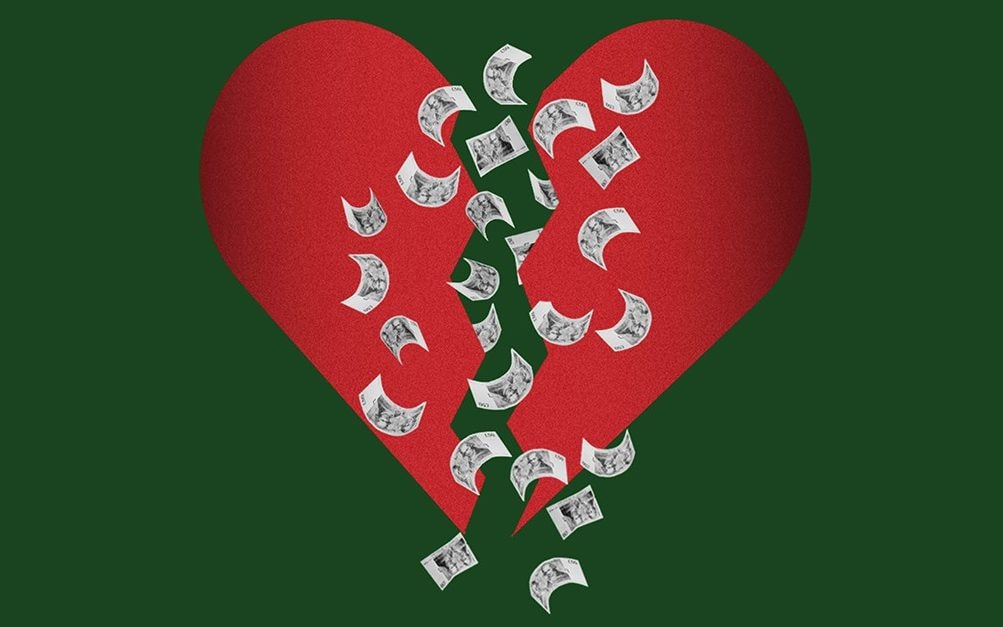 DIY investors were left waiting for thousands of pounds in back payments on a £50m retail bond still up for sale in Hargreaves Lansdown.

Savers were lured by the promise of 6.5% annual interest and a guarantee that they would get all their money back this year, when Eros Media World, a Bollywood production company, issued a £50m retail bond in London Stock Exchange nine years ago.

Adem Demir, who spoke under a pseudonym, invested thousands of pounds from his pension in the Eros bond. “Eros is a very important film producer in India and a well established business. I know retail bonds are risky, but this is such a well-known company that I have no reason not to trust them,” he said.

But Demir was left with thousands of pounds out of pocket after the company failed to deliver a payment due in October. He should have received an interest payment of 8.5% after a restructuring triggered a bond rate hike in 2021. A higher yield generally suggests a greater risk of default.

Eros attributed the delay to “administrative issues” following an internal split. It promised in November that it would resolve the issue as soon as possible – but months later, bondholders waiting for their money were met with silence from the company.

“I would never have bought it if I hadn’t seen it at Hargreaves Lansdown,” added Demir. “It is worrying that it is still listed there. I am concerned that inexperienced investors will see its high yield and simply buy it without considering the ever-increasing risk of default.” The security was also available for trading through rival brokerage Interactive Investor.

Retail securities, unlike bank deposits, are not covered by the Financial Services Compensation Scheme. This means that if the issuer goes bankrupt, bondholders are likely to lose their money.

Unlike “mini-bonds”, retail bonds can be traded on an exchange. The Eros title is now trading at around £9, down from its £100 listing.

An Interactive Investor spokesperson said the title was considered a “complex product”, so investors were asked to complete a test to confirm its suitability before trading.

The platform said that while non-payment of interest or dividends does not lead to blocking trading, it has contacted the company but has not received further information. Sections of the Balkan River become a floating garbage dump 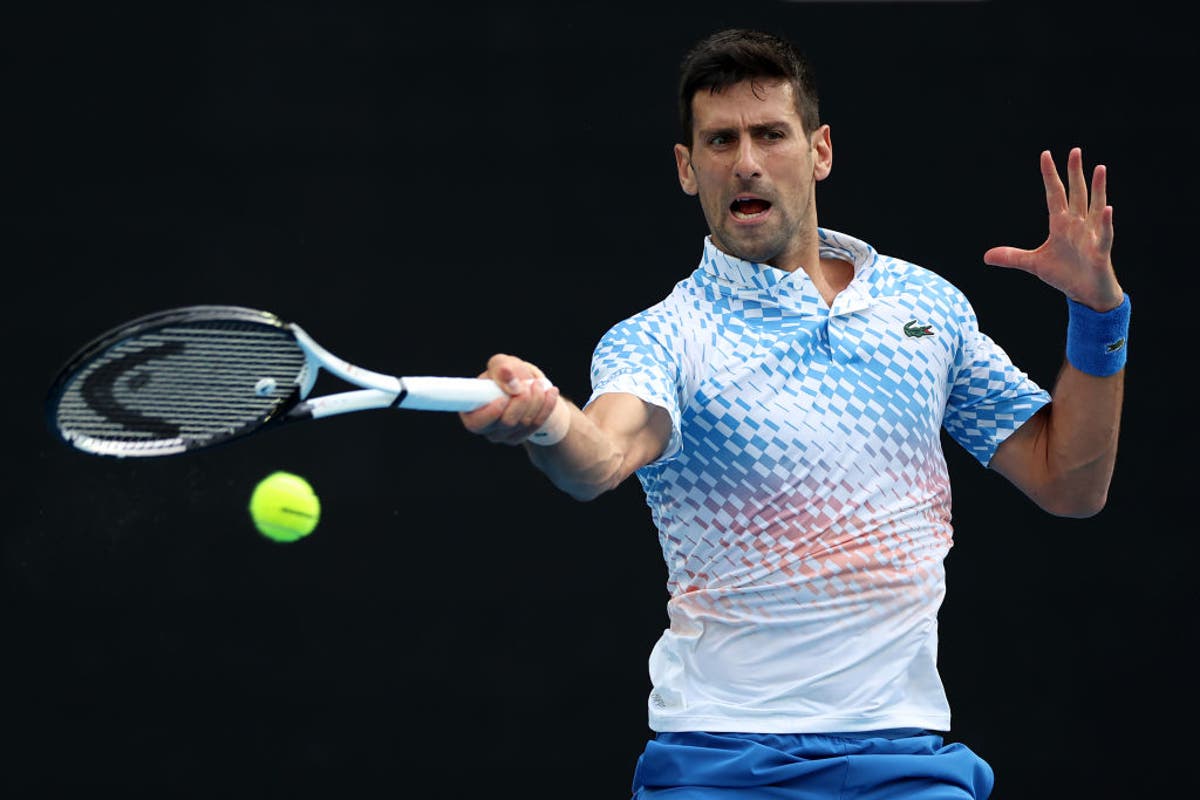