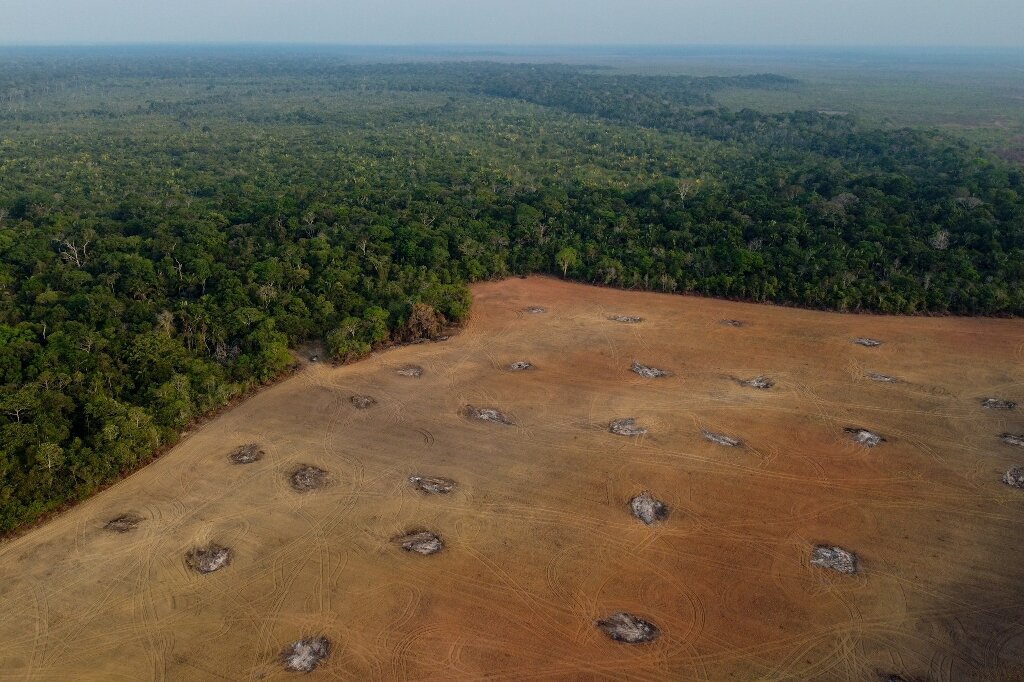 In the election campaign before his victory in the October elections – when he defeated far-right skeptic Jair Bolsonaro – Lula promised to end deforestation by 2030.

The Amazon rainforest suffered during Bolsonaro’s four-year presidency, as the former army captain repeatedly enacted laws favoring agriculture and mining in the rainforest at the expense of this critically important ecosystem. Reducing deforestation is key to slowing climate change.

Average deforestation in the Amazon increased by 75% during Bolsonaro’s presidency, compared to the previous decade.

“Since the beginning of the transition period, the federal government’s environmental team has been working to build a plan capable of reversing the pace of deforestation seen in recent months,” added Ibama.

On Wednesday, Lula told the Globo News network that he wants to create a Federal Police to “act more strongly” in protecting forests.

He also said that he wants to set up a meeting with the other South American countries that share the Amazon to discuss a continental preservation policy.

Since taking office on January 1, Lula has signed a series of decrees concerning the protection of the Amazon.

He also reactivated an Amazon protection fund that had been frozen since 2019 due to a disagreement between the Bolsonaro government and major donor countries Norway and Germany over how to spend the money.

And Lula revoked a Bolsonaro decree that authorized mining in indigenous areas and protected zones. 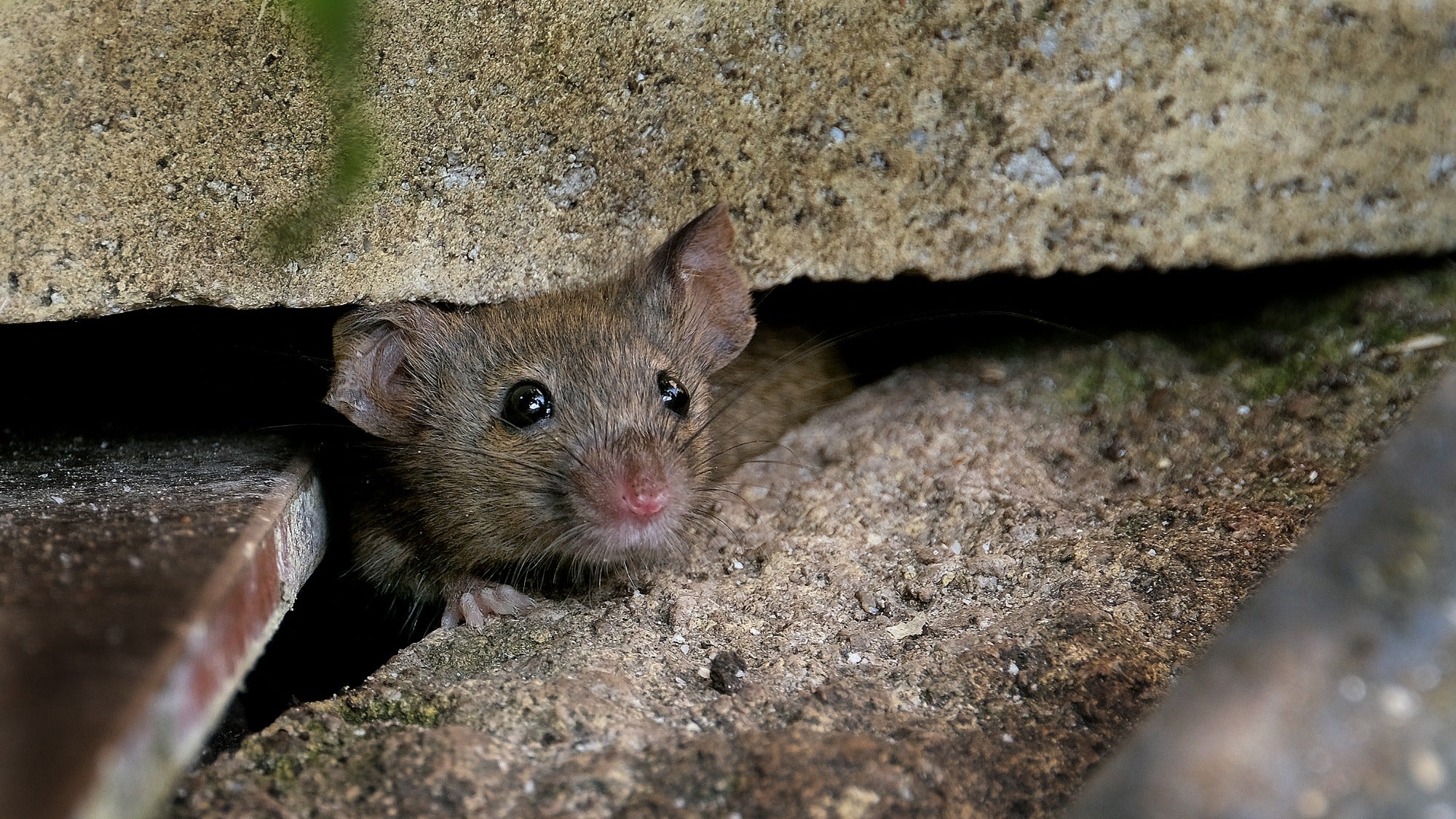 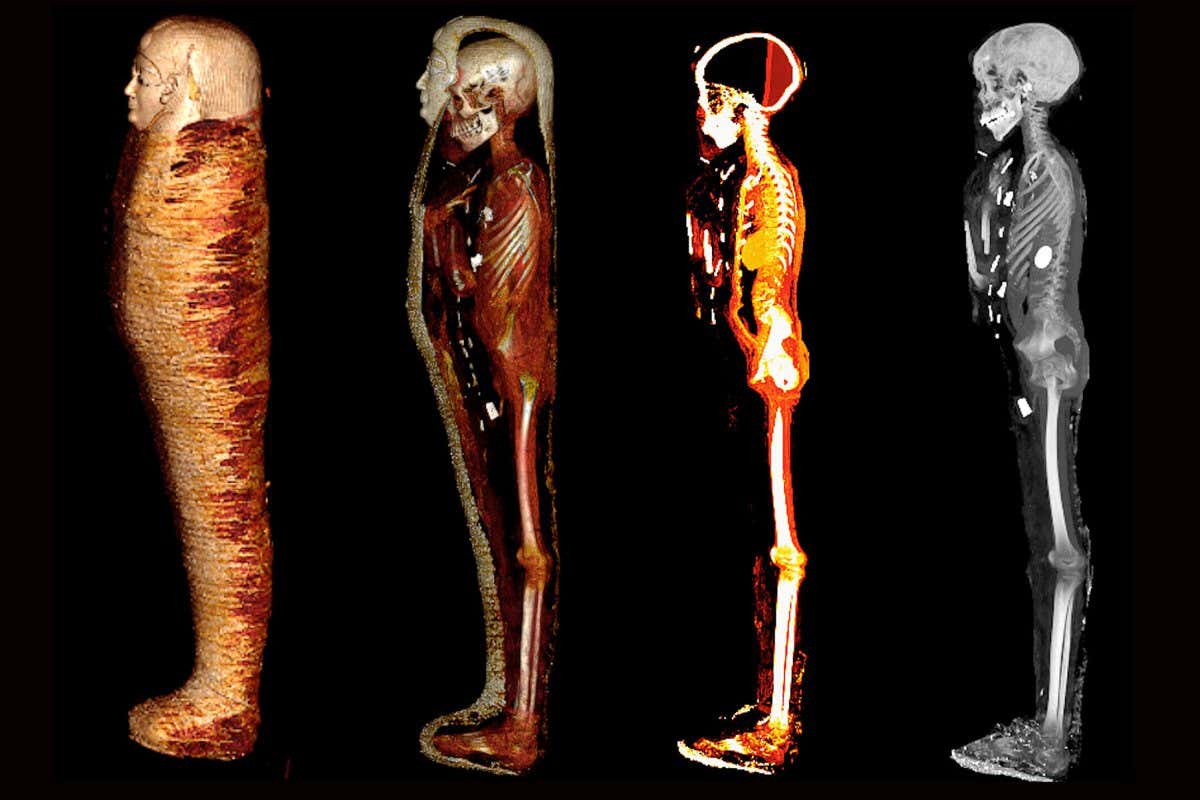 Mummy of Egyptian boy buried with ‘second heart’ made of gold 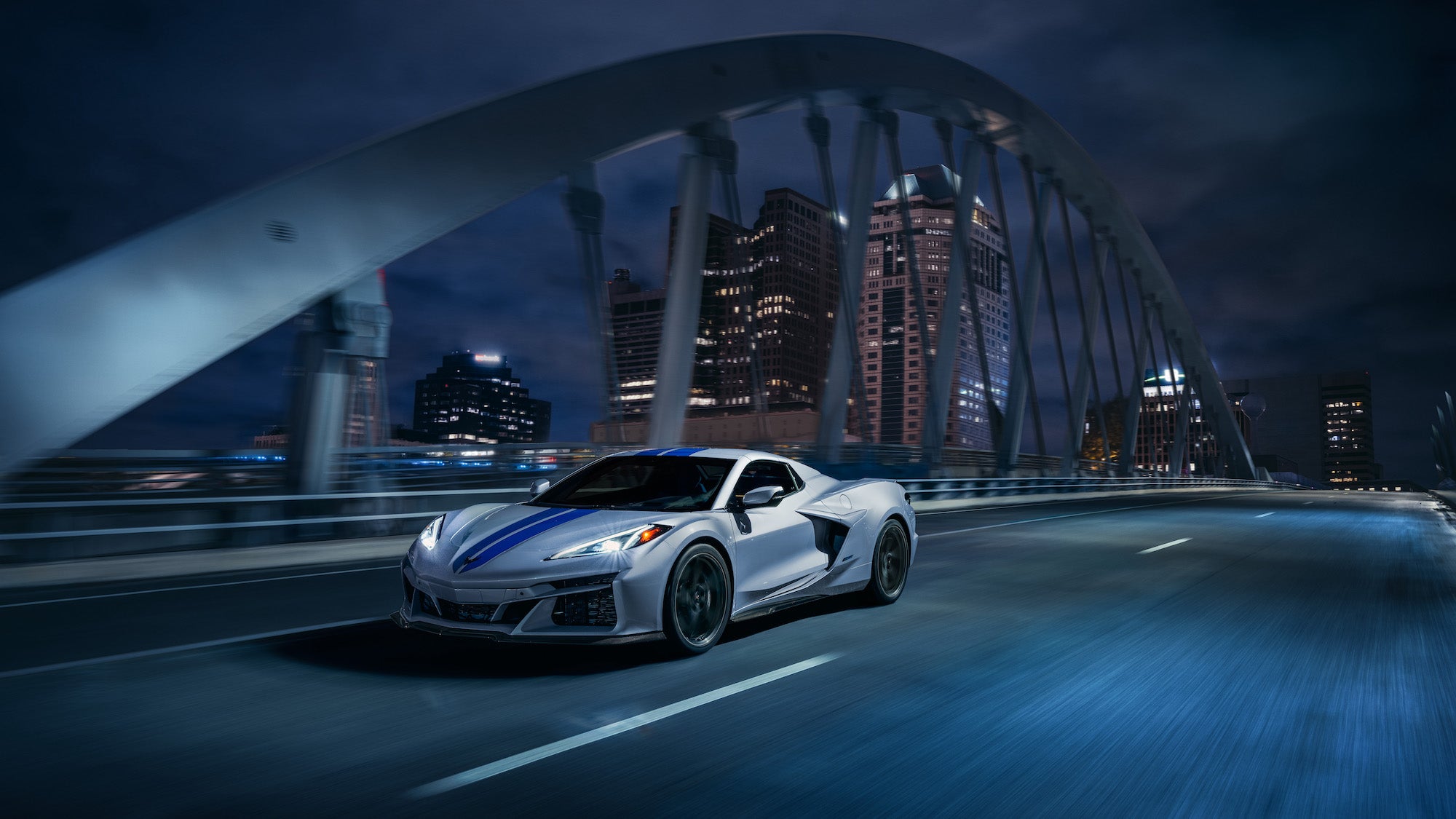 We’re getting an electrified Corvette – here are the stats