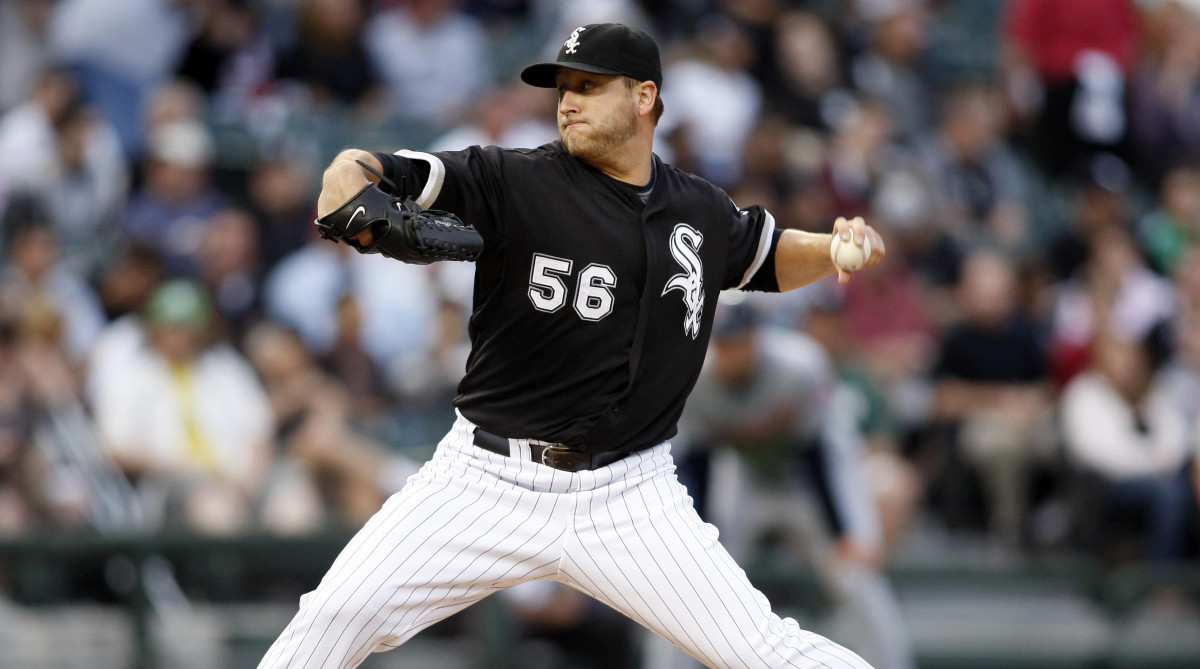 It seems longevity is overlooked when it comes to the Hall of Fame. A lot of guys who play years past their peaks are referred to with disdain as compilers, especially if their best years were less impressive than those of players with high peaks but shorter careers. That’s the case for many of the players who received votes in this year’s BBWAA Hall of Fame election.

However, I like to look at these so-called compilers another way. They were very good players for a long time. Let’s consider these players the gradual peaks.

By my count, there are nine gradual spikes in this year’s poll:

None of these players is Hall of Fame consensus. With perhaps the exception of Beltrán, none of them was considered the best player in their positions during their career. Only two of them, Kent and Rollins, won the MVP award, and they weren’t. truth the best players in their leagues that season.

Dig a little deeper and you’ll see that while they don’t have the strongest peaks, they’ve held their peaks for quite a long time. For this exercise, you’ll need to know two definitions that, as far as I know, I’m making up right now.

For steep peaks and gradual peaks, the statistics listed are averages per year. All WAR is the Baseball Reference version, and the WAR listed for pitchers does not include their offensive WAR.

Hall of Fame cases shouldn’t be boiled down to just those numbers. Rollins has the shortest peak and gradual peak of the nine players above, but I would vote for him to be inducted into the Hall of Fame before Hunter, Buehrle and Pettitte because of how he compares to his contemporaries in his position. Helton had the best steep peak of the bunch, but its gradual peak was just as long as Rolen’s steep peak.

We typically measure players’ peak performance as their best seven seasons in WAR, and they don’t have to come in consecutive years. Jay Jaffe’s JAWS system considers a player’s average WAR and WAR7 to account for peak and longevity. But if there’s anything to be learned from this exercise today, it’s that not all spikes are created equal, not just in productivity but also in length.

The ways in which we evaluate players are constantly evolving. The next step for the steep peak and gradual peak metrics is to do what Jaffe does with WAR and WAR7 and average the steep peak, gradual peak and career WAR. See what that would be like for Helton.

I haven’t done this for other players yet, but now I’m curious to see where this would rank among all-time first basemen. This, however, is a long-term project. I’ll have an update in next week’s Five-Tool Newsletter.

Until then, I’ll leave you with some breaking news from this afternoon.. The Twins traded reigning AL batting champion Luis Arraez for marlins for right-hander Pablo López and prospects Jose Salas, an infielder, and Byron Chourio, an outfielder. This is an intriguing trade that fulfills a fundamental need for every team. Minnesota desperately needed to add another starting pitcher, as I wrote last week. Miami, meanwhile, needed to improve its weak lineup this offseason and has a glut of young starting pitchers.

As I write this, Emma Baccellieri is working on a column on trading today, which will be online later today. So head over to si.com/mlb later tonight to check it out.

Have a question or comment for our team? Send a note to mlb@si.com.

Typically, in this section, we highlight one of our most recent Thursday or Friday stories. Instead, today, we’re taking a look at a two-part project that Will Laws wrote this week. He went through all age groups of active players and chose the player most likely to be inducted into the Hall of Fame. We published the under-30 group on Wednesday and the over-30 group yesterday. You should definitely check them both out.

Over the past month, we’ve looked at the Hall of Fame cases of some of the players in this year’s BBWAA poll. Here they are, in case you missed them the first time around:

3. HOST OF NOTE by Nick Selbe

At a time when scale activity has waned, the Royal members added yesterday with the alleged signing of Aroldis Chapman to a one-year contract. The reasoning behind the change, at least for this writer, is difficult to understand. The southpaw certainly won’t close out for Kansas City, with Scott Barlow back in the mix after a productive 2022 season. Chapman is coming off the worst season of his career: strikeouts are down, walks are up, and his eye-popping fastball has been more slow than ever. For a young team trying to achieve its first winning season in eight years, it’s hard to see the logic behind the addition of a player who was left off his previous club’s post-season roster after failing to show up for mandatory training. (not to mention his much more egregious past off-field transgressions).

5. THE CLOSER by Emma Baccellieri

To continue with the Hall of Fame theme, let’s end with a player who may or may not return to the polls next year: Francisco Rodríguez. (What better way to close us out?) There are plenty of other first-time candidates poised to go down – think of those who haven’t yet received a single public vote, like Matt Cain, Jacoby Ellsbury and Huston Street – and there are others who have comfortably crossed the threshold of 5% to return to the ballot without being a lock to the 75% induction mark. But Rodríguez is in a category of his own at the moment: he has 8.9% of the public vote. (The number comes from Ryan Thibodaux’s amazing ballot tracker.) That gives him a decent chance of moving on to the next year if he stays at more or less the same ratio of private and public ballots, but that’s not a sure thing. I don’t think K-Rod is a Hall of Famer. But I think he’s a really interesting case study for the role of relievers in Cooperstown, and for that reason at least, I hope we have another year to argue his case.

That’s all of us today. We’ll be back in your inbox next week. In the meantime, share this newsletter with your friends and family and tell them to sign up at SI.com/newsletters. If you have any questions or comments, please email us at mlb@si.com. 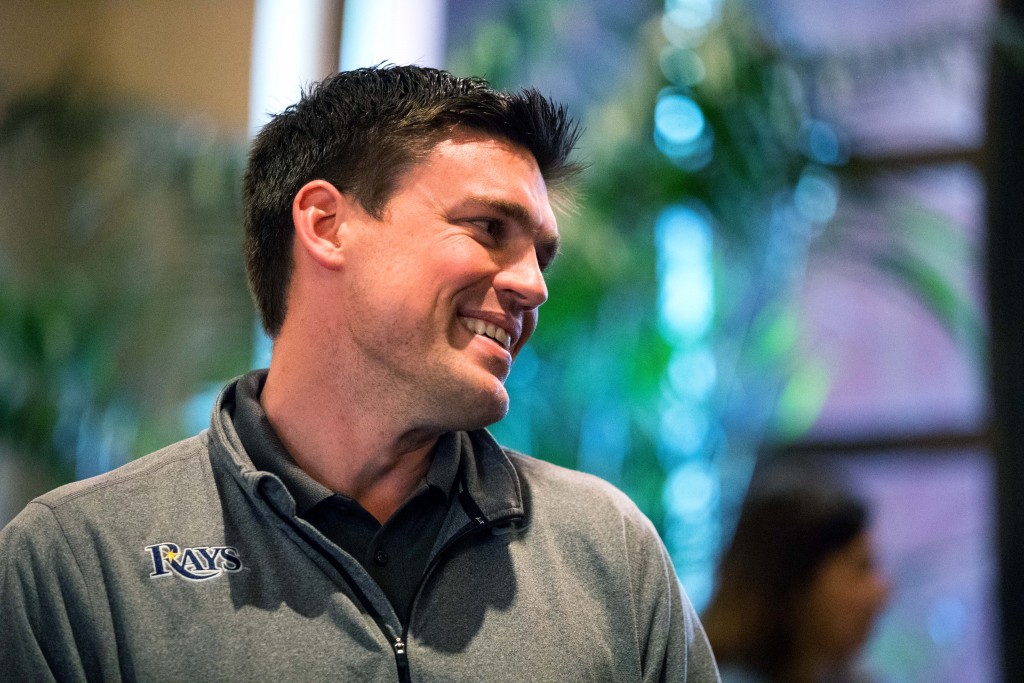 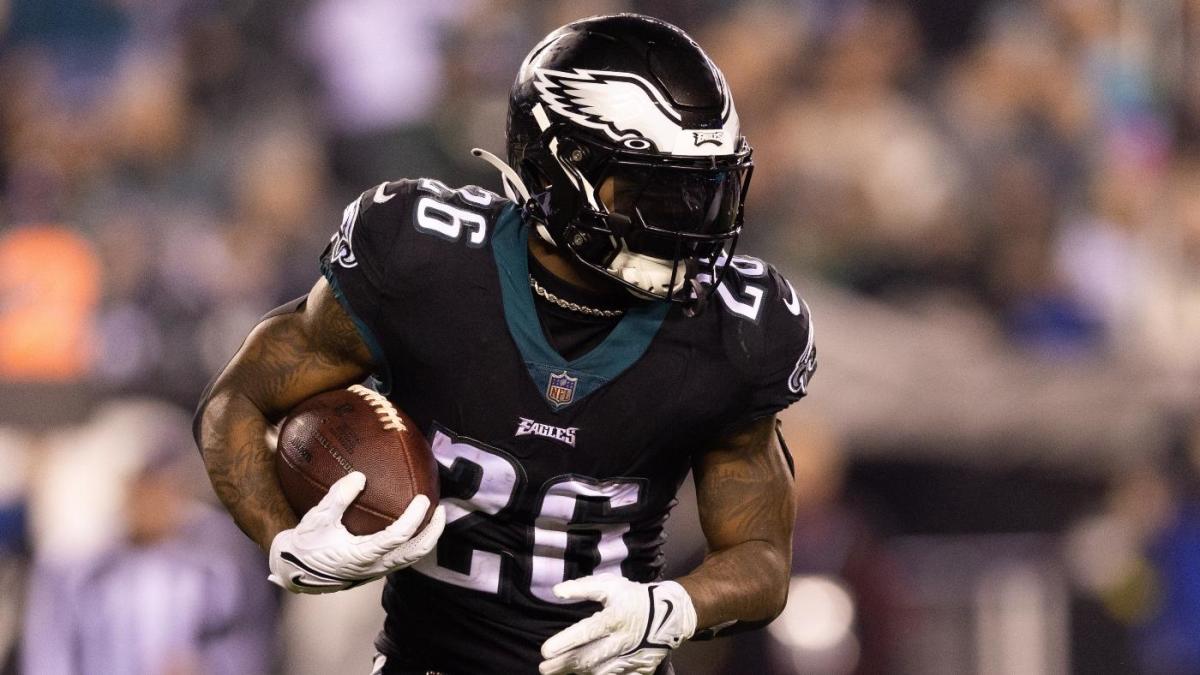