The Justice Department opened a criminal investigation Friday into an Abbott Laboratories plant in Michigan over unsanitary workplace conditions at its baby formula production — the latest probe into one of the nation’s largest baby formula makers. after the plant’s closure last year fueled a nationwide shortage.

October 19, 2021A whistleblower who previously worked at the facility submitted a 34-page document to the Food and Drug Administration alleging lax cleaning protocols and falsified records intended to keep the FDA in the dark about problems at the facility, which was made public by Representative Rosa DeLauro (D -Conn.) in April 2022.

February 17, 2022Abbott Laboratories has announced a recall of its products manufactured at its Sturgis, Michigan plant, including its primary line of Similac baby formulas, as well as Alimentum and EleCare, following four consumer complaints about two cases of bacterial infections in infants reported after the powder consumption. formula (the company said it found no evidence of the bacteria in its routine tests).

February 17, 2022The FDA, as well as Canadian authorities, warned parents and other consumers not to use baby formula made at the facility following Abbott’s recall, with Canadian authorities warning that formula containing the bacteria Cronobacter sakazakii “may not look or smell like spoiled, but it can still make you sick.”

February 28, 2022The FDA reported that two infants were hospitalized and later died after contracting a bacterial illness from Cronobacter sakazakii after consuming the formula, saying the illness “may have contributed to the infants’ deaths.”

March 18, 2022An FDA inspection found standing water at the facility, as well as instances of employees working directly with the formula not washing their hands thoroughly, while the company said it is working with the FDA on “corrective actions.”

April 28, 2022Abbott denied that its formula contained the bacteria after the results of routine tests carried out before the formula was distributed, saying its focus “has, is and always will be on ensuring safe food for families”.

May 10, 2022Major retailers, including CVS, Target and Walgreens, limited customer purchases of infant formula as the national shortage intensified and was compounded by supply chain issues, while Abbott said it was “doing everything” in its power to correct the shortage.

August 26, 2022Abbott announced it would restart Similac production at its Michigan plant, including 8 million pounds of formula that month, with CEO Robert B. Ford acknowledging that the shortage has been “difficult for the families we serve” and calling the reopening a an “important milestone. ”

A spokesperson for Abbott Laboratories said forbes as of Saturday, the company is “fully cooperating” with the Justice Department’s investigation, but did not provide further details on the matter. The company has previously denied any link between its products and reported deaths from infant formula, saying routine tests showed that “no Abbott formula distributed to consumers” contained either Cronobacter sakazakii or Salmonella.

In a statement last April, DeLauro criticized the FDA for waiting two months after the whistleblower released information about the facility to interview them and for not issuing a recall until this past February, four months after she said the whistleblower came forward. . “How many babies were fed contaminated formula during that time?” she asked.

43%. That’s Abbott’s share of infant formula market sales, according to a 2011 USDA report, with Mead Johnson – the maker of Enfamil – accounting for another 40% and Nestlé another 15%.

Market reactions to the news of the investigation, which the Wall Street Journal first reported, citing Biden administration officials, after markets closed on Friday night. Abbott Laboratories shares closed Friday at $112.82, up nearly 1% on the day, although its shares have taken a hit from their peak of $140.74 in December 2021. Abbott shares are down nearly 7% since the recall was issued, when shares were $120.58. 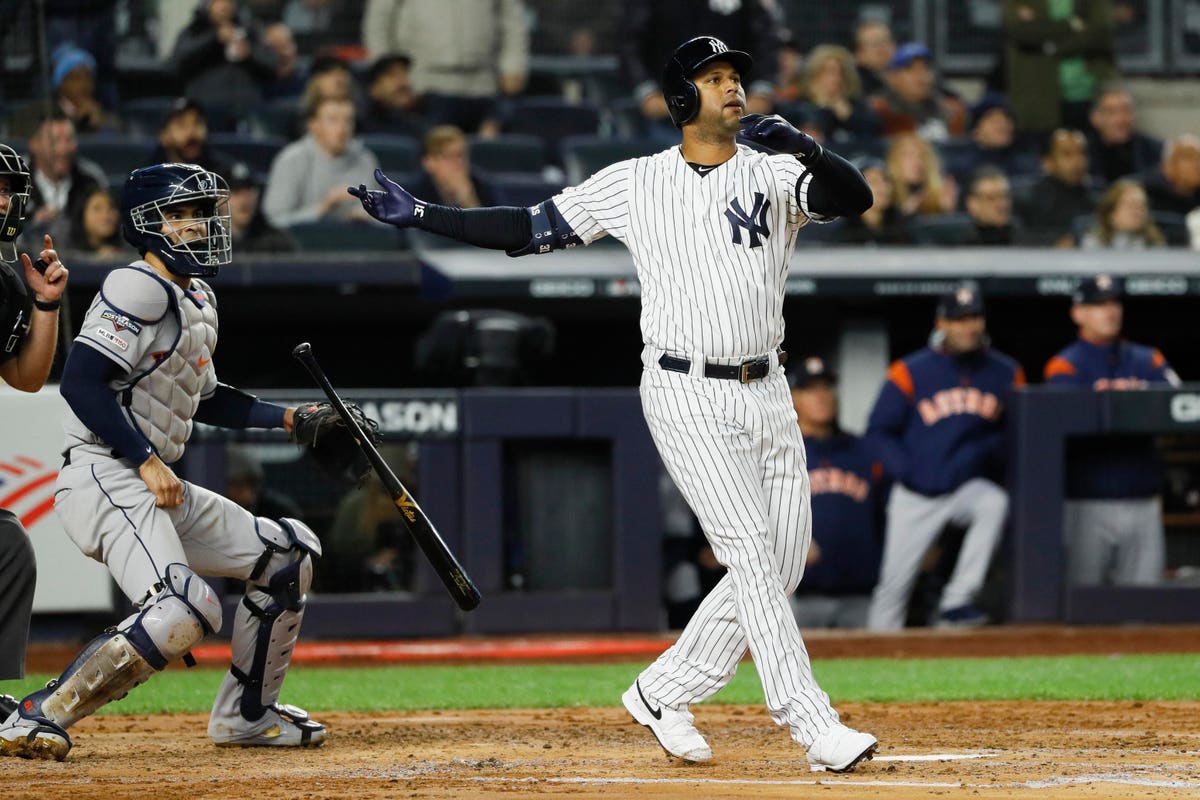 At the moment, Aaron Hicks appears to be the left fielder for the New York Yankees 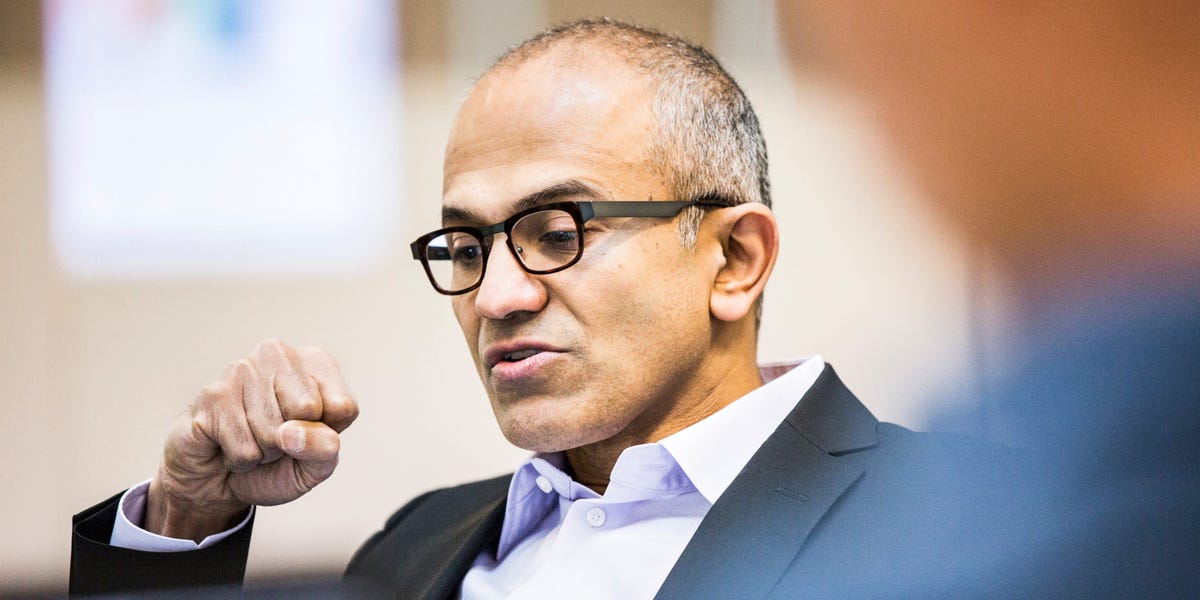 The most romantic hotel packages for couples