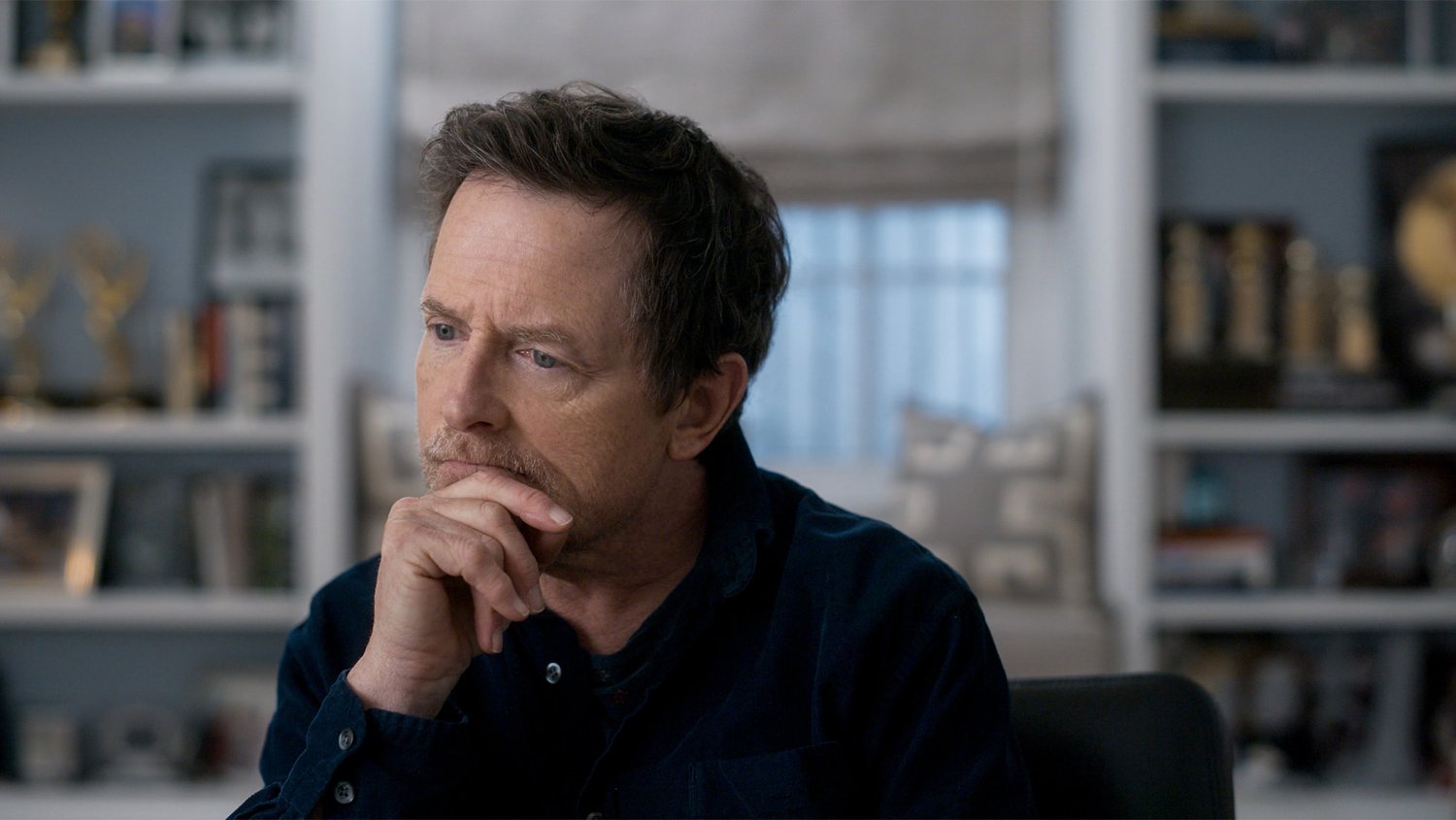 I’ve been a fan of Michael J. Fox since I started watching Family ties and then of course when Back to the future was released, my young mind was blown away by all the awesomeness! Fox had an amazing career during the 80’s and 90’s and starred in so many great projects and he was a superstar!

As a fan, when I heard that a documentary about his life was being made, I was excited to watch it. This document is coming out in the near future and is titled Still: A Michael J. Fox Film. I recently had the opportunity to see it at Sundance and it was fantastic!

In 1998, Fox publicly revealed that he had Parkinson’s disease, seven years after he was diagnosed with it in 1991. As you can imagine, this was a huge blow for him. I remember listening to the news and it was the first time I learned the details of what Parkinson’s disease really was.

Fox made an effort to hide his illness from everyone, but it got to the point where he couldn’t hide it anymore. This movie explores when Fox learned there was a problem and what he was really going through during those seven years. As you can imagine, it was an incredibly difficult time for the actor.

But the film also explores Fox’s entire life and his wild and crazy journey to stardom. What was it like for him growing up and how he ended up in Los Angeles to pursue his dream of being an actor.

The synopsis reads: “At age 16, a small-time army brat landed a role at age 12 on a Canadian television show. Confident that he could make it in America, he moved into a small apartment in the slums of Beverly Hills. Three years later, he was struggling to survive and ready to retreat. But then came his breakout roles – Alex P. Keaton in the sitcom Family Ties and Marty McFly in the Back to the Future trilogy – and a superstar was born. Michael J. Fox dominated the industry for most of the 1980s and 1990s, but a diagnosis of Parkinson’s disease at age 29 threatened to derail his career.

It’s a great story and it’s told in an incredibly cool and engaging way! He uses footage from his projects, including behind-the-scenes footage, and mixes it with footage shot for the document. The whole story is told by Fox, however, in his own words.

It explains: “Fox’s unlikely story sounds like Hollywood stuff, so what better way to tell it than through footage from his own work, supplemented with elegant recreations? Owner of his own narrative, the actor tells his journey in a playful way with intimacy, frankness and humor. In the hands of Davis Guggenheim (An Inconvenient Truth, Sundance Film Festival 2006), Still reveals what happens when an eternal optimist faces an incurable disease.”

The film is an emotional and touching portrait of Fox’s life, but at the same time full of humor that will make you laugh and fill you with nostalgia as it takes you back to the 80s and 90s.

I loved this movie and am pretty confident that anyone who sees it will come away feeling happy and inspired. It will come to Apple TV+ 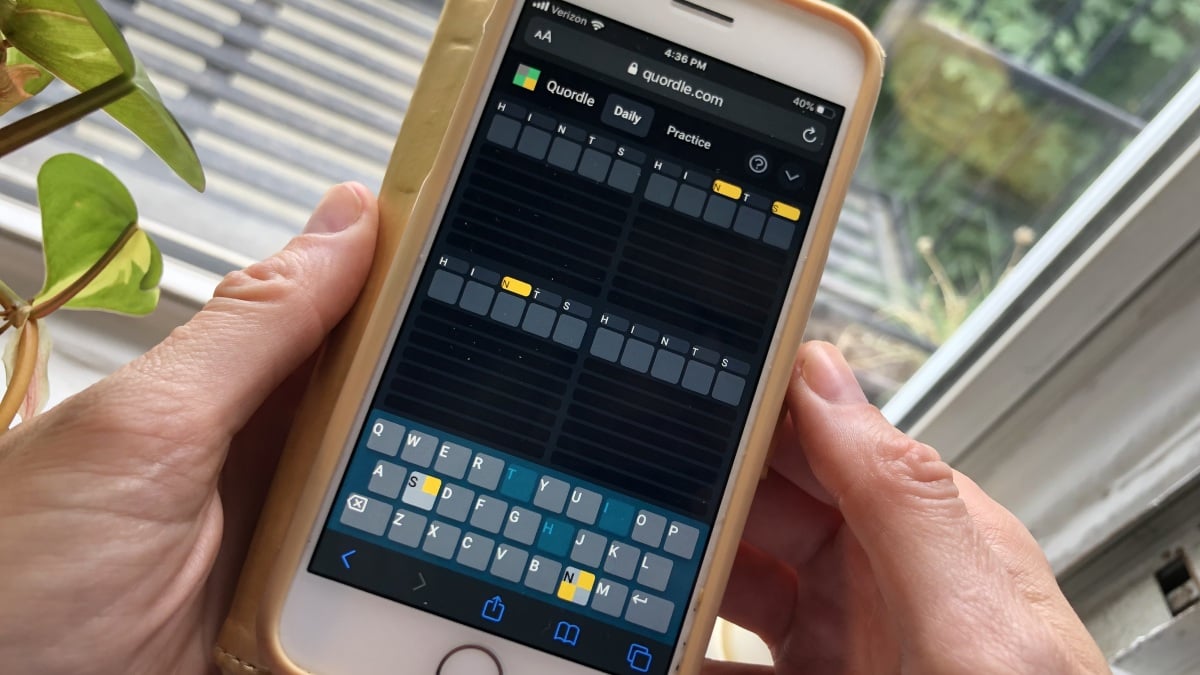 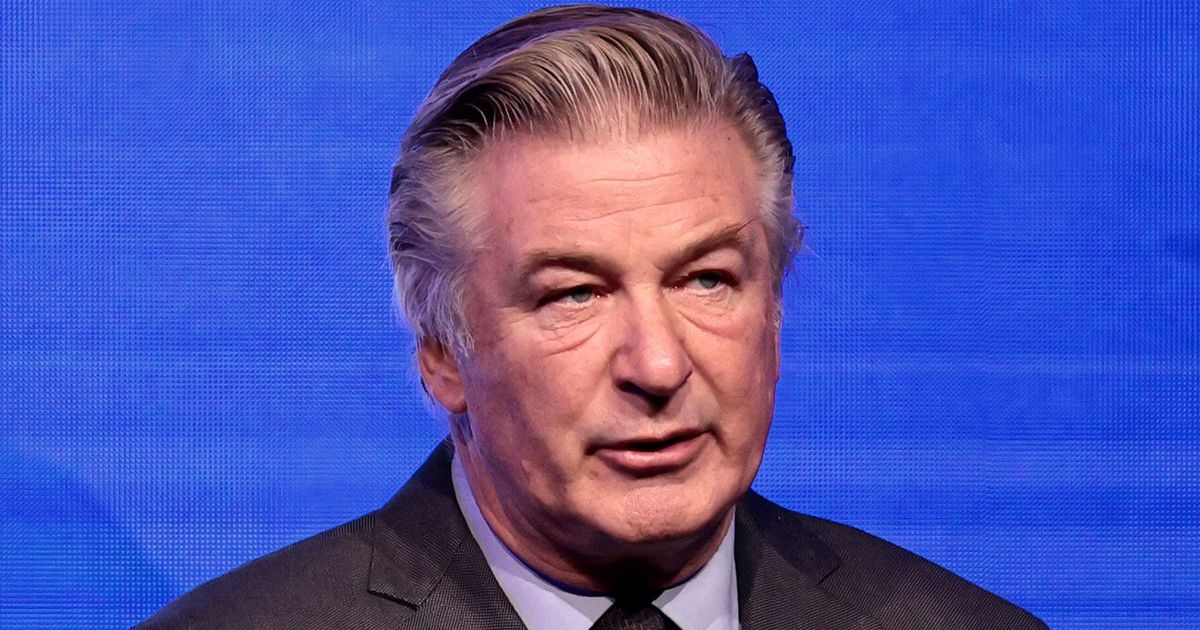